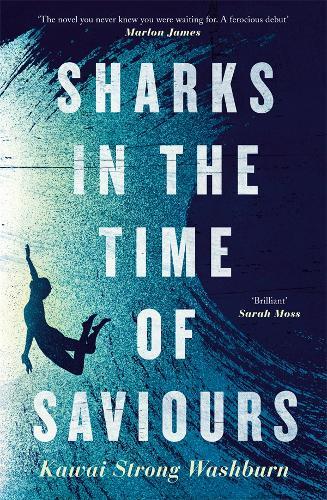 In 1995 in Kailua-Kona, Hawai'i, seven-year-old Nainoa Flores is saved from drowning by a shiver of sharks. His family, struggling to make ends meet amidst the collapse of the sugar cane industry, hails his rescue as a sign of favour from ancient Hawaiian gods. But as time passes, this hope gives way to economic realities, forcing Nainoa and his siblings to seek salvation across the continental United States, leaving behind home and family.
With stunning physical detail and a profound command of language, Washburn’s powerful debut examines what it means to be both of a place, and a stranger in it.
$32.99Add to basket › 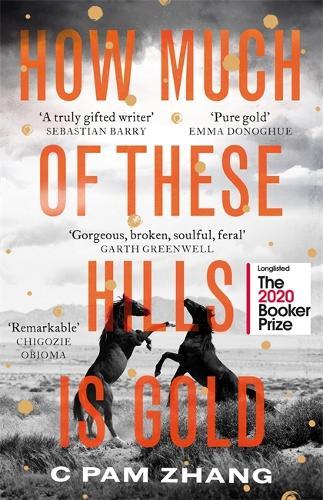 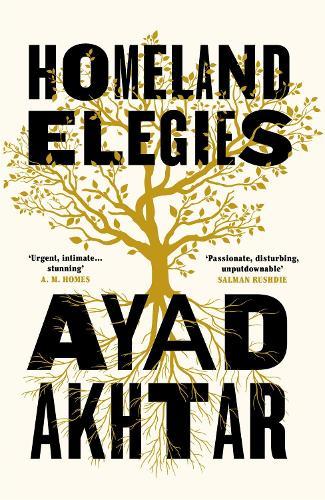 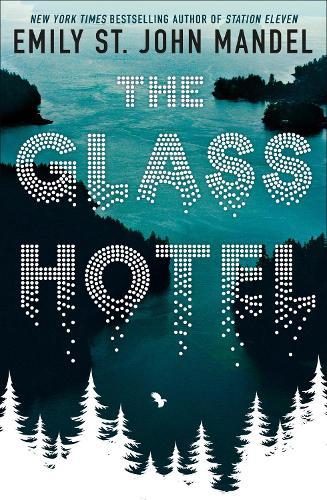 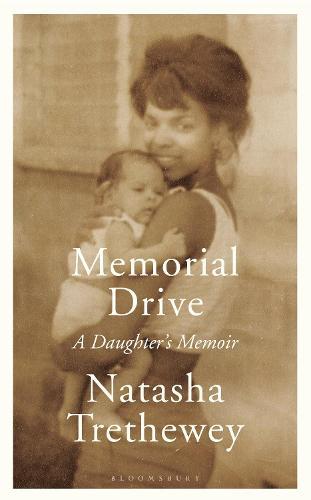 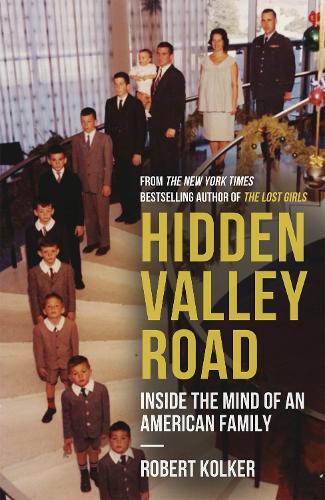 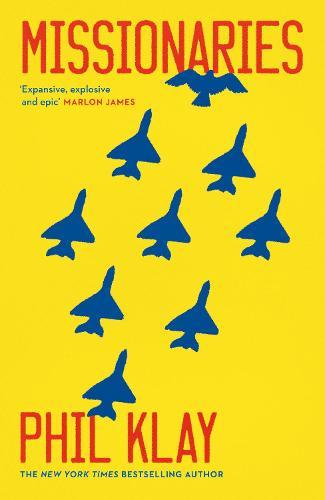