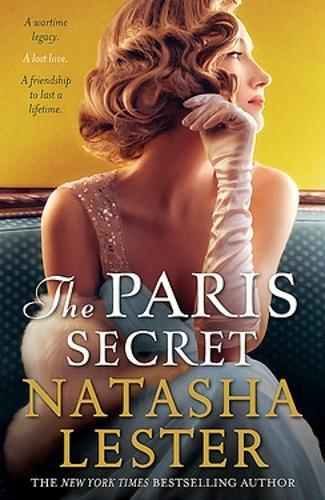 A wardrobe of Dior gowns, a secret kept for sixty-five years, and the three women bound forever by war… from the New York Times bestselling author of THE FRENCH PHOTOGRAPHER.
England, 1939 Talented pilot Skye Penrose joins the British war effort where she encounters her estranged sister, Liberty, and childhood soulmate Nicholas Crawford, now engaged to enigmatic Frenchwoman Margaux Jourdan.
Paris, 1947 Designer Christian Dior unveils his extravagant first collection to a world weary of war and grief. He names his debut fragrance, Miss Dior, in tribute to his sister, Catherine, who worked for the French Resistance.
Present day Australian fashion conservator Kat Jourdan discovers a secret wardrobe filled with priceless Dior gowns in her grandmother’s vacant cottage. As she delves into the mystery, Kat begins to doubt everything she thought she knew about her beloved grandmother.
An unspeakable betrayal will entwine all of their fates.
THE PARIS SECRET is an unforgettable story about the lengths people go to protect one another, and a love that, despite everything, lasts a lifetime.
$32.99Add to basket ›