Generation F: Why We Still Struggle With Sex and Power 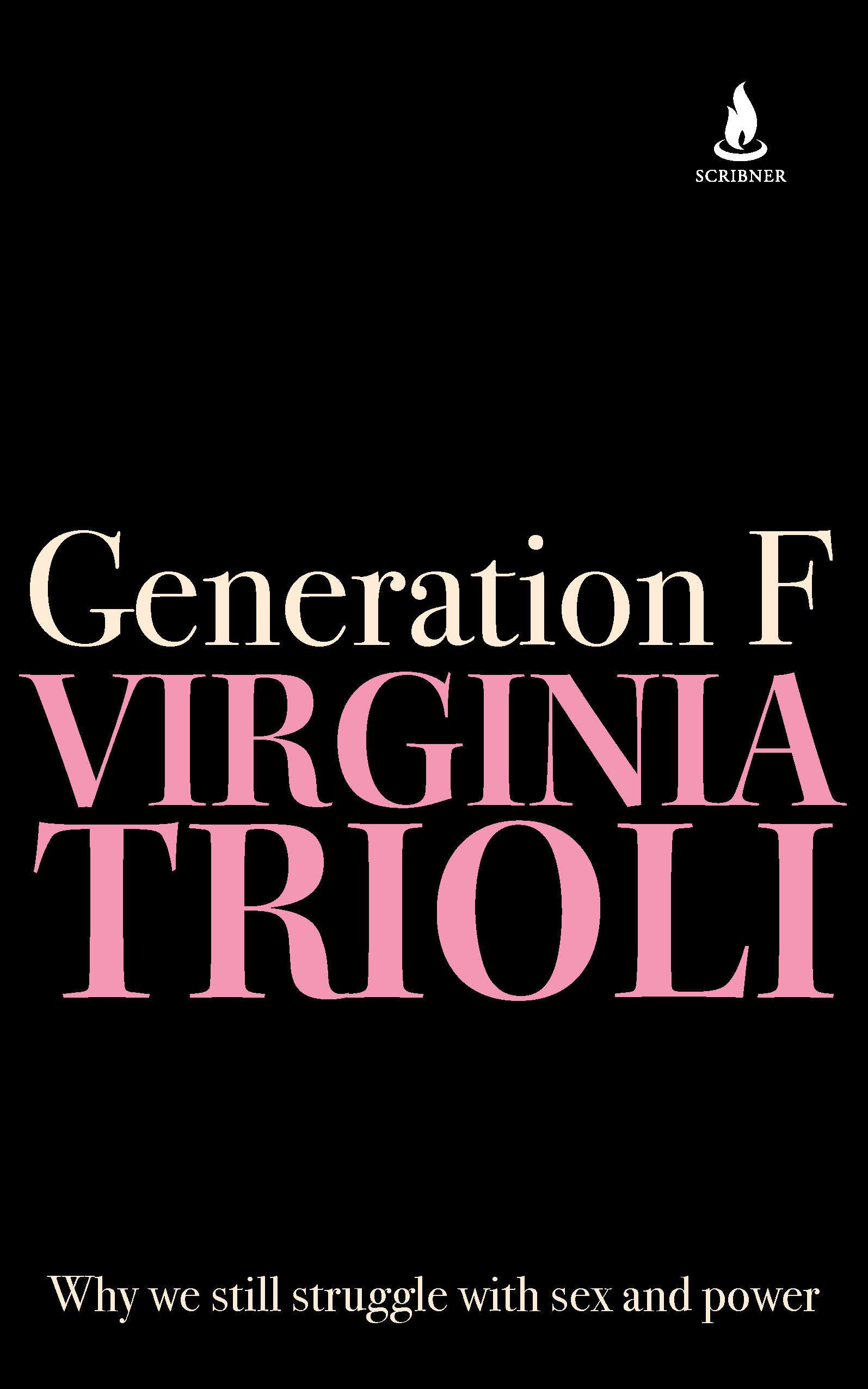 Generation F: Why We Still Struggle With Sex and Power

Did #Me Too actually start 25 years ago?
When one of our most respected and incisive journalists, Virginia Trioli, wrote Generation F - her passionate and celebrated argument in defense of young women who wanted to stand up and be heard about sexual harassment - it ignited a cultural firestorm.
Debate over Helen Garner’s The First Stone burned hot. Many in Australia argued that feminism had gone too far. Trioli’s reply was typically trenchant and compelling. In Generation F she described the real state of sexual harassment, violence, the workplace and the law: how most women just copped it, but some felt able to confront it.
As women around the world now speak up about how sexual harassment has destroyed their work, families and lives, Trioli revisits that cultural moment in a new chapter comparing the state of affairs then with the situation women in Australia face today.
Dismayingly, her original text is just as relevant, and her call to action just as powerful.
$24.99Add to basket ›

Whose Story Is This?: Old Conflicts, New Chapters