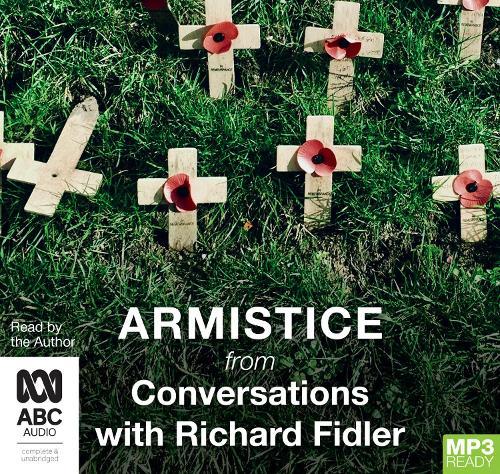 Armistice is a three-part series from Conversations bringing to life the stories of Australians who went to the Western Front, and connecting them to the family folklore of their descendants. The Great War came to an end a century ago, with the signing of the armistice between the Allies and the German Empire, but its aftershocks reverberate through so many Australian families, even now. So many of the men who went to the front didn’t come back, and those who did were changed forever. These stories connect us intimately with the lives of those young men, and the families they left behind. 1. The Good Friends 2. The Underground City 3. The Shattered Village Conversations is broadcast across Australia on ABC Radio and brings you true life stories, each weekday.