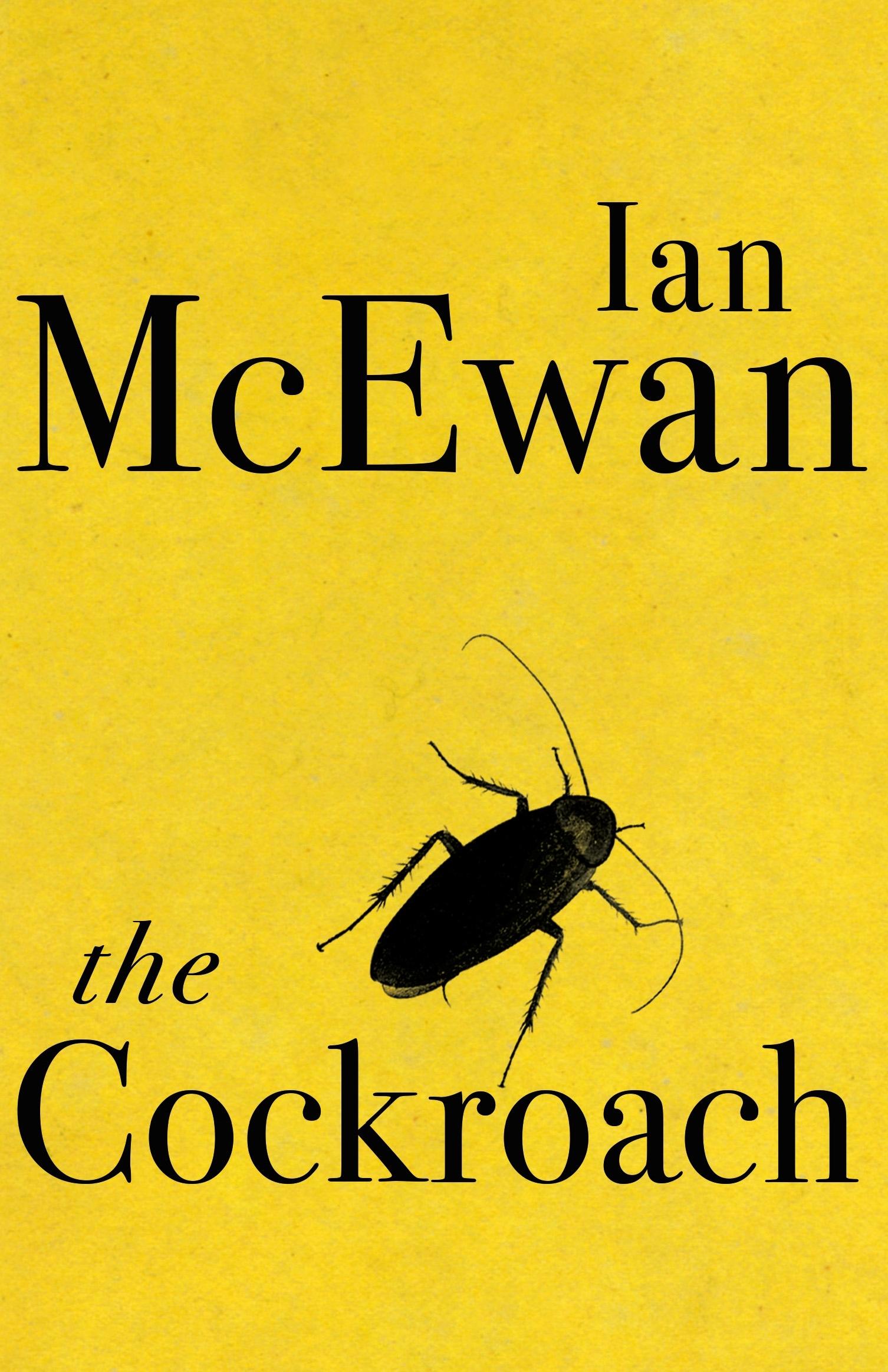 Kafka meets The Thick of It in a bitingly funny new political satire from Ian McEwan
That morning, Jim Sams, clever but by no means profound, woke from uneasy dreams to find himself transformed into a gigantic creature.
Jim Sams has undergone a metamorphosis. In his previous life he was ignored or loathed, but in his new incarnation he is the most powerful man in Britain - and it is his mission to carry out the will of the people. Nothing must get in his way: not the opposition, nor the dissenters within his own party. Not even the rules of parliamentary democracy.
With trademark intelligence, insight and scabrous humour, Ian McEwan pays tribute to Franz Kafka’s most famous work to engage with a world turned on its head.
$16.99Add to basket ›