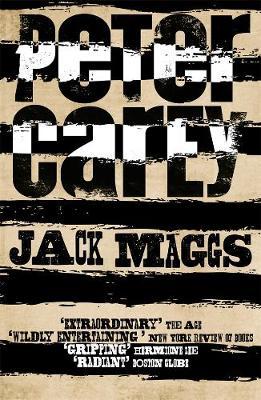 Winner of the Commonwealth Writers' Prize and the Miles Franklin Award, Peter Carey’s Jack Maggs is dazzlingly entertaining. The year is 1837 and ex-convict Jack Maggs has returned illegally to London from Australia. Installing himself in the household of a genteel grocer, he attracts the attention of a cross-section of society. Saucy Mercy Larkin wants him for a mate. Writer Tobias Oates wants to possess his soul through hypnosis. Maggs, a figure both frightening and mysteriously compelling, is so in thrall to the notion of a gentlemanly class that he’s risked his life to come back to his torturers. His task is to shed his false consciousness and understand that his true destiny lies in Australia.