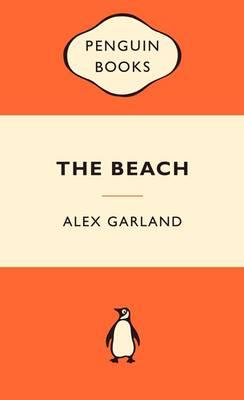 Alex Garland’s The Beach was published to immediate acclaim, and has since become a bestselling cult classic and a Hollywood blockbuster. Richard, a gap-year student, is introduced to a beautiful island by the mysterious Daffy. But with drugs and the glamorized violence of Vietnam War films haunting his perception of his Thai paradise, Richard soon finds the hideaway becomes a nightmare.
A compulsive adrenaline rush, The Beach is an adventure you’ll never forget.
$14.99Add to basket ›

Richard is a wayward, sould-searching young traveller yearning for unrivalled adventure, who finds himself caught up in troubling, even deadly undercurrents. 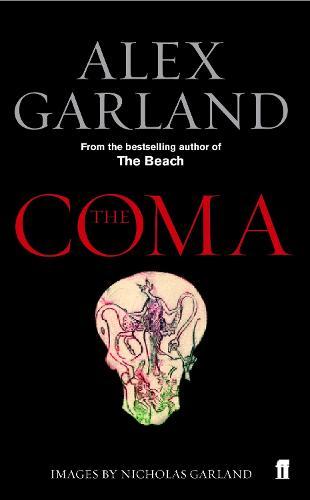 From the internationally-renowned author of The Beach, a gripping mystery and stylistic tour de force.