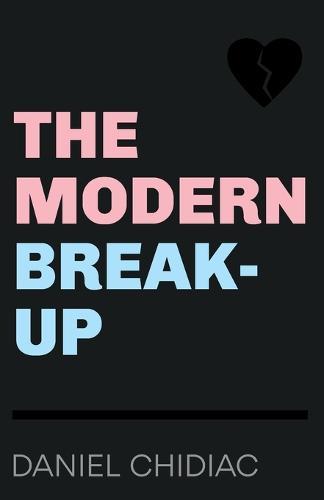 When it comes to dating, I seem to be going around in a circle. The ones I want don’t want me, and the ones who want me, I don’t want. -Amelia A novel full of truths about dating, separations and love: direct, raw and damn revealing. After a sudden end with another guy she finally opened to, Amelia is thrown into a vortex of conflicting thoughts and emotions. Once again, she is forced to reflect on her life and what dating means in the modern world. The answers she finds, especially through a new guy who unveils the way guys really think, makes her even more determined for it to never happen again. It all helps set her free…maybe. I don’t know, I just think there’s too much miscommunication between guys and girls. I mean, no one knows what the fuck is going on. We need to have the discussion. We need to vent it and get it out in the open, I said, grabbing my drink from the bedside table. _______ sat on the edge of the bed and put his shirt back on. What do you want to know? I just want to know what guys are thinking. I mean we have sex and stuff and nothing lasting ever comes of it, I said, taking a cigarette out and lighting it. I knew I shouldn’t be smoking in the room, but I was too drunk to care. I don’t think I should say. We don’t know everything girls are thinking. I think some things are better left unsaid. I want to know. I’d prefer shit to be clearer, because I’m always confused, I replied. I could tell he was still a bit sexually frustrated, but he seemed okay to chat. Go ahead then, ask what you want. I’ll try give it to you as straight as I can. But don’t hate the messenger, _______ responded, taking the champagne from my hand and having some. I won’t, promise. So why do guys act so interested and then not get in touch at all? ? I asked. Excerpt taken from The Modern Break-Up.