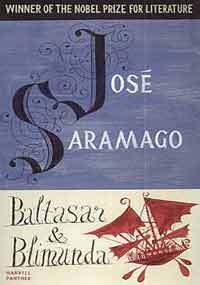 An intense and surreal romance set against the politics of eighteenth-century Lisbon from Nobel Prize-winning author Jose Saramago In early eighteenth-century Lisbon, Baltasar, a soldier who has lost his left hand in battle, falls in love with Blimunda, a young girl with visionary powers. From the day that he follows her home from the auto-da-fe where women are burned at the stake, the two are bound body and soul by love of an unassailable strength. A third party shares their supper that evening- Padre Bartolomeu Lourenco, whose fantasy is to invent a flying machine. As the Crown and the Church clash, they purse his impossible, not to mention heretical, dream of flight.

END_OF_DOCUMENT_TOKEN_TO_BE_REPLACED 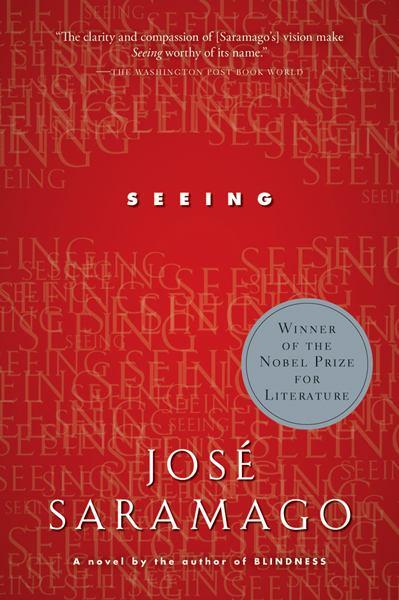 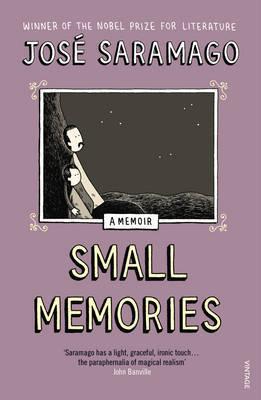 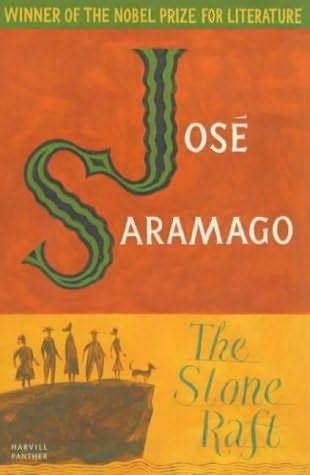 The Gospel According to Jesus Christ 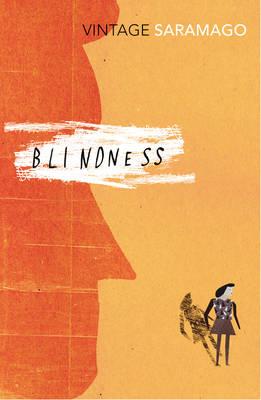 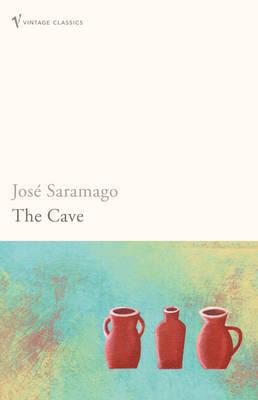