The biography of T. G. H. Strehlow and Aboriginal possession. The biography of T. G. H. Strehlow and Aboriginal possession. ‘A group of men… chanting with the enthusiasm that made them forget age & weakness & becoming young again in spirit…the rising and falling of the chant melody, like the breathing that gives us life - what an unforgettable scene!’ Thus wrote T. G.H. Strehlow in 1935, as he began his life work, Songs of Central Australia, acclaimed as one of the great books of world literature. Prize-winning poet and historian, Barry Hill, with exclusive access to Strehlow’s diaries, has written a major work about the troubled man who grew up on the Hermannsburg mission, became the first Patrol Officer of Central Australia, called himself the ‘last of the Aranda’, and compulsively collected secret-sacred objects and images. Broken Song straddles a century of Australian history, from the race wars on the frontier to the modern era of aboriginal land rights, tracking Strehlow’s creative and tragic life in translation.

END_OF_DOCUMENT_TOKEN_TO_BE_REPLACED

'A group of men - chanting with the enthusiasm that made them forget age and weakness and becoming young again in spirit, the rising and falling of the chant melody, like the breathing that gives us life what an unforgettable... 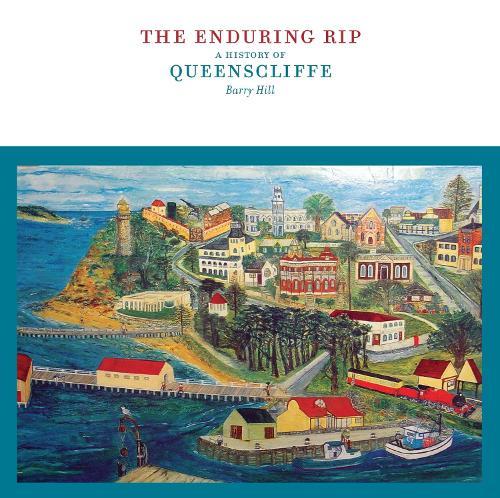 The Enduring Rip: A History of Queenscliffe

From the beginning, the beautiful promontory of Queenscliff played a unique role in colonial history. This title talks about Queenscliff's 'aristocracies' of pilots, lifeboat men and First World War soldiers; the rise and fall of...