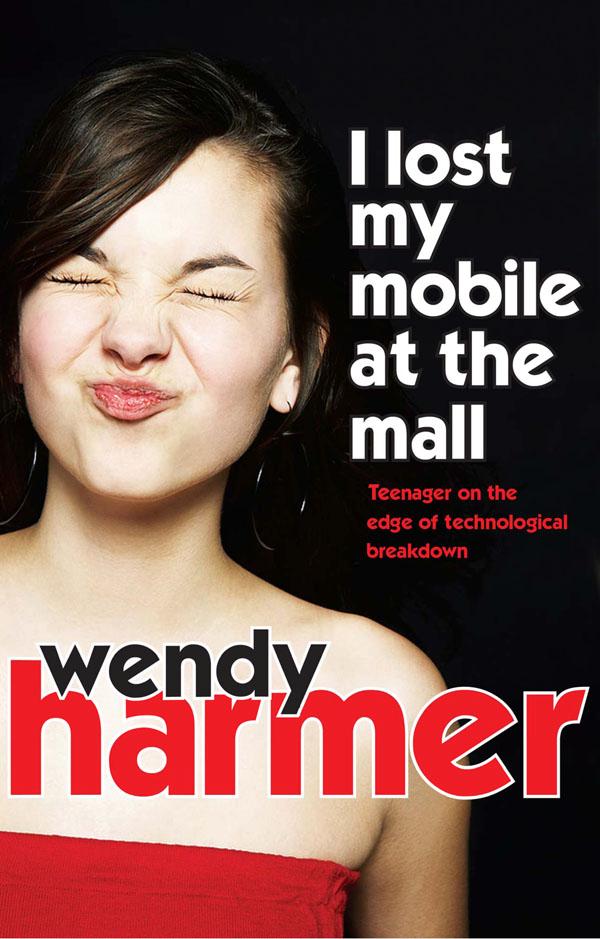 Teenager on the edge of a technological breakdown Teenager on the edge of a technological breakdown I lost my mobile at the mall and am now facing certain death. My mother will accuse me of being lazy, ungrateful and plain old stupid. The first death I suffer will be from an utter lack of natural justice. My father will sentence me to die by disappointment. His shoulders will sag and there will be a long escape of air from his chest, as if I’ve crept up behind him and pulled out his plug. As if I deliberately lost my mobile phone to prove to him that there is no God. My best friend will kill me, all because there’s a photo in my mobile of her standing next to Hugh Jackman. I am not an overly dramatic person, but a year’s worth of numbers, texts and photos were in my phone, and if I don’t get them back my life is not worth living.

END_OF_DOCUMENT_TOKEN_TO_BE_REPLACED 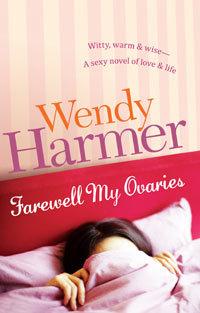 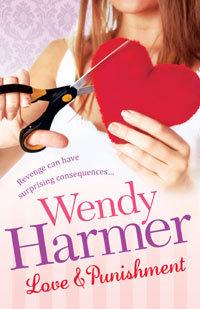 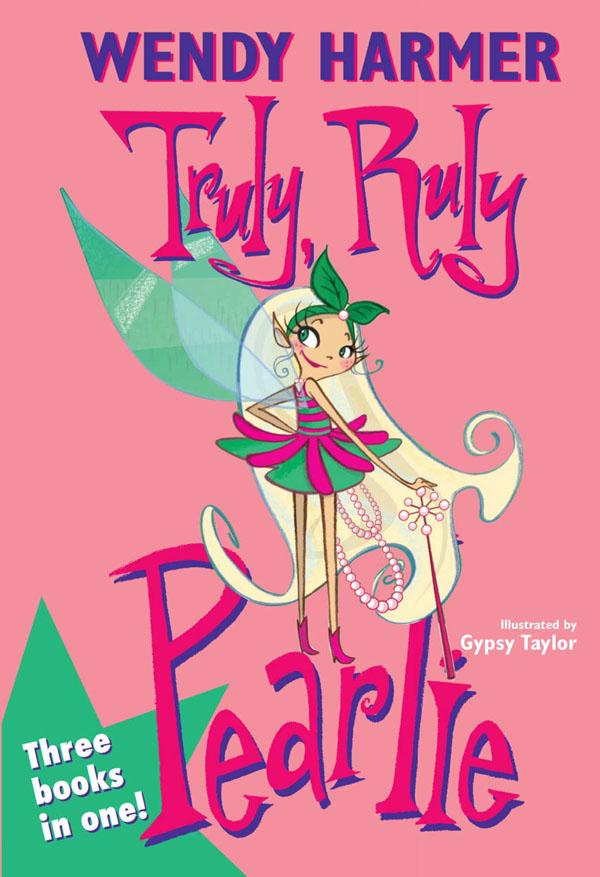 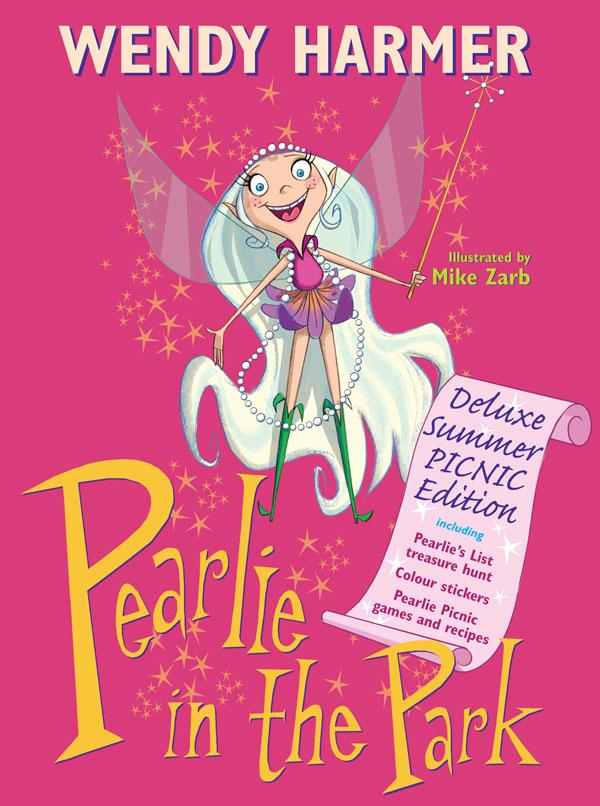 Deluxe Pearlie In The Park 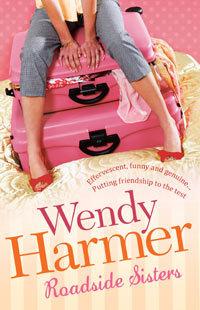 Pearlie And The Lost Handbag