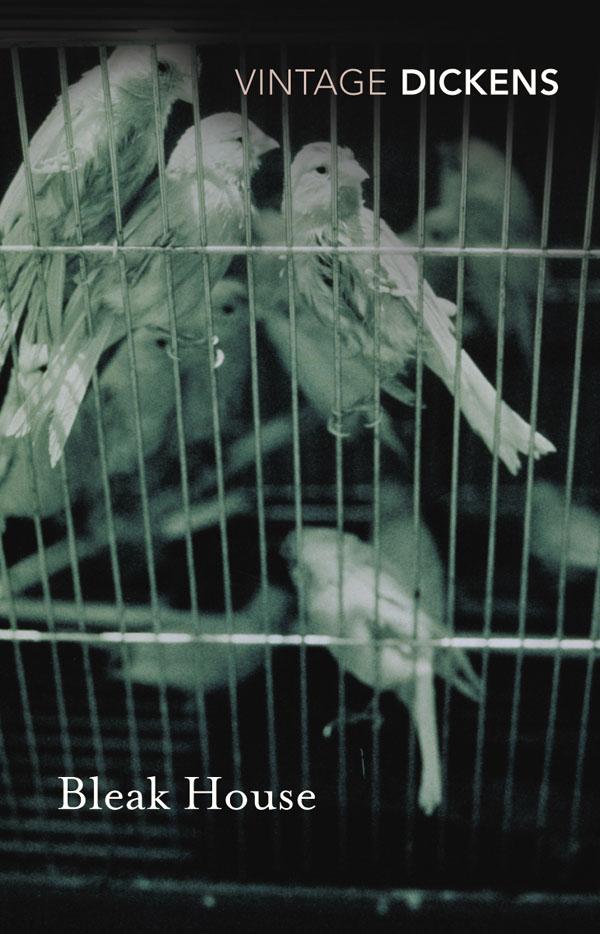 The one great principle of the English law is, to make business for itself ‘Jarndyce and Jardyce’ is an infamous lawsuit that has been in process for generations. Nobody can remember exactly how the case started but many different individuals have found their fortunes caught up in it. Esther Summerson watches as her friends and neighbours are consumed by their hopes and disappointments with the proceedings. But while the intricate puzzles of the lawsuit are being debated by lawyers, other more dramatic mysteries are unfolding that involve heartbreak, lost children, blackmail and murder.