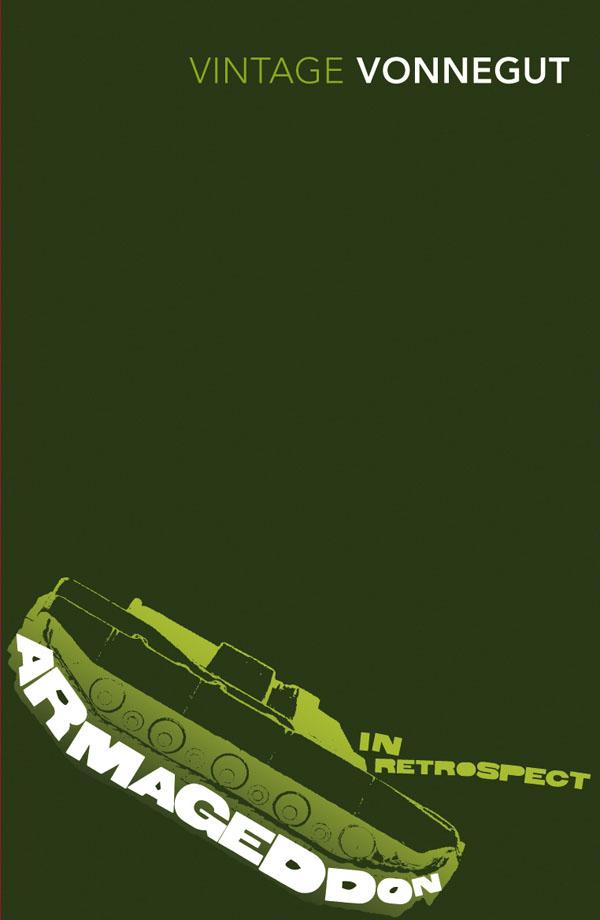 The first and only collection of unpublished works by Kurt Vonnegut since his death-a fitting tribute to the author, and an essential contribution to the discussion of war, peace and humanity’s tendency toward violence. First published on the anniversary of Kurt Vonnegut’s death, Armageddon in Retrospect is a collection of twelve new and unpublished writings on war and peace. Imbued with Vonnegut’s trademark rueful humour, the pieces range from a visceral nonfiction recollection of the destruction of Dresden during World War II-a piece that is as timely today as it was then-to a painfully funny short story about three privates and their fantasies of the perfect first meal upon returning home from war, to a darker, more poignant story about the impossibility of shielding our children from the temptations of violence. Also included are Vonnegut’s last speech as well as an assortment of his artwork, with an introduction by the author’s son, Mark Vonnegut. Armageddon in Retrospect says as much about the times in which we live as it does about the genius of the writer.

There are those of us for whom the name Kurt Vonnegut will always evoke a sense of magic. Vonnegut was one of those timeless writers, a man who spoke both for the times in which he lived, and beyond, into the future.

Since Vonnegut’s passing, in April 2007, a few new books have appeared. This handsome volume, a collection of previously unpublished short stories and speeches, is a must for all fans of Vonnegut and great writing. Exploring the twin themes of war and peace, these pieces sparkle with Vonnegut’s typical wit, wisdom, and humanity, and they also reveal the growth of Vonnegut, as both a writer and as a human being.

Opening with a loving introduction from Vonnegut’s son Mark, the book also contains a letter sent by Vonnegut to his parents when the author was a prisoner of war. Illustrated throughout with Vonnegut’s own art, this book is as beautiful as it is valuable.

END_OF_DOCUMENT_TOKEN_TO_BE_REPLACED 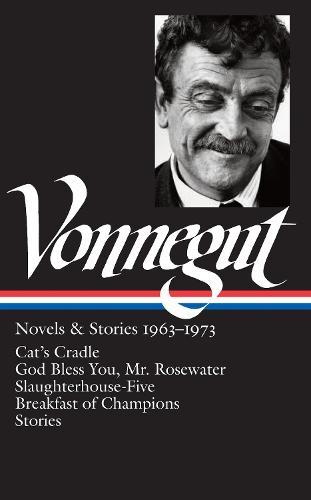 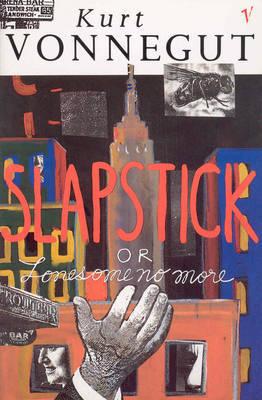 Slapstick or Lonesome No More 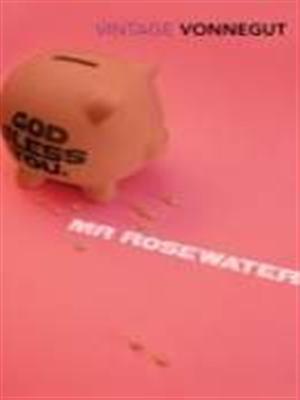 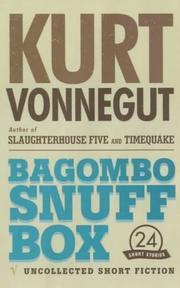 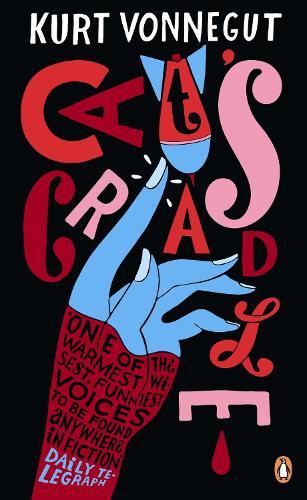 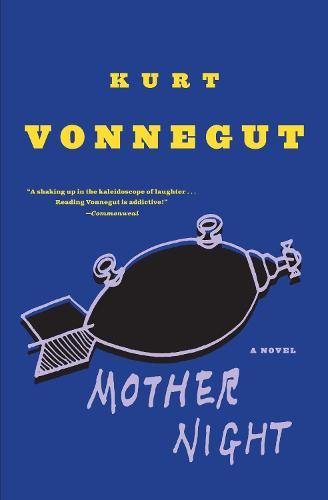 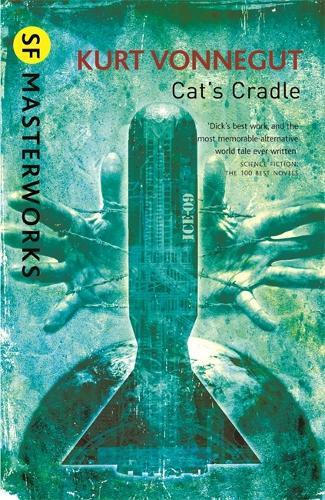