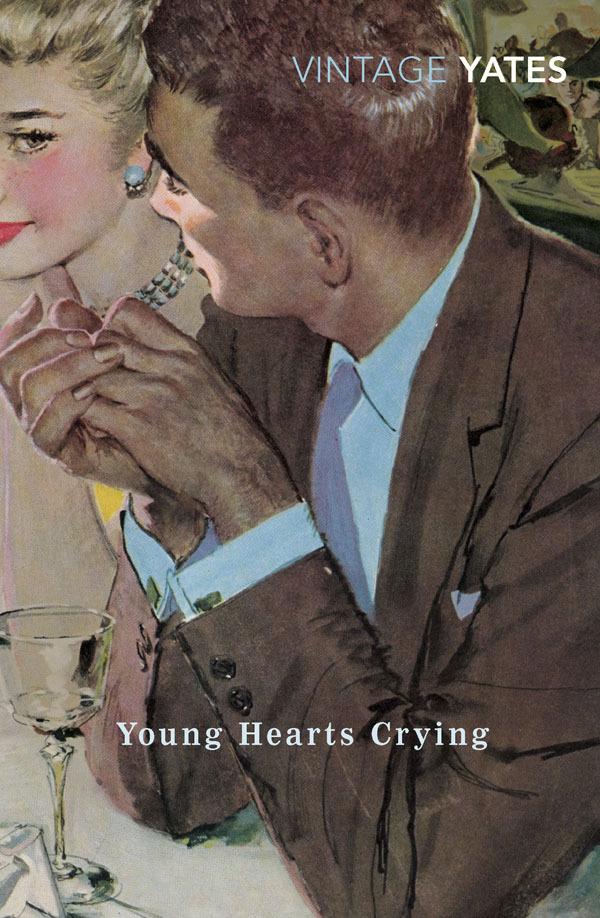 In this moving novel, Richard Yates once again proves his skill as the chronicler of the ‘American Dream’ and all its casualties By the time he was twenty-three, Michael Davenport had learned to trust his own scepticism…Young, newly married and intensely ambitious, Michael Davenport is a minor poet trying to make a living as a writer. His adoring wife Lucy has a private fortune that he won’t touch in case it compromises his art. She in turn is never quite certain of what is expected of her. All she knows is that everyone else seems, somehow, happier.In this magnificent novel, at once bitterly sad and achingly funny, Richard Yates again shows himself to be the supreme, tenderly ironic chronicler of the ‘American Dream’ and its casualties.

END_OF_DOCUMENT_TOKEN_TO_BE_REPLACED 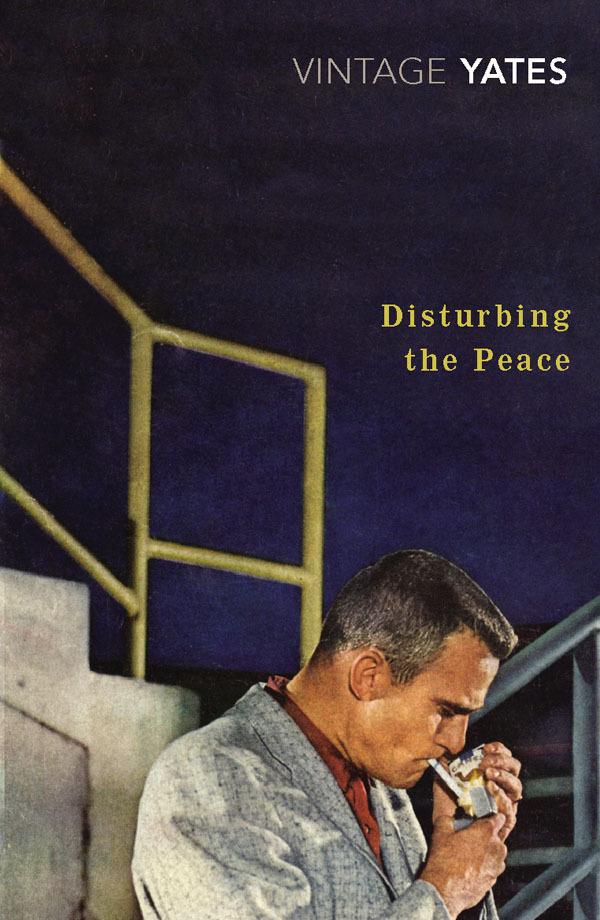 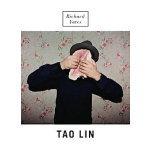 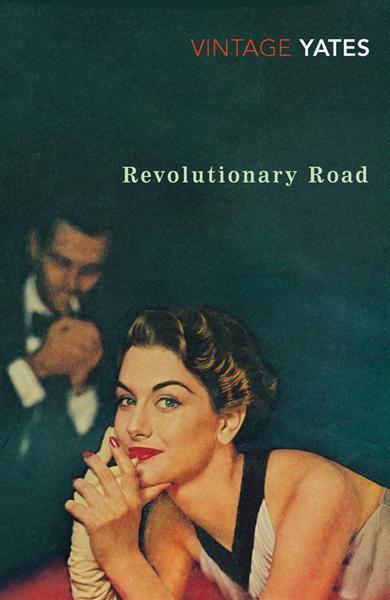 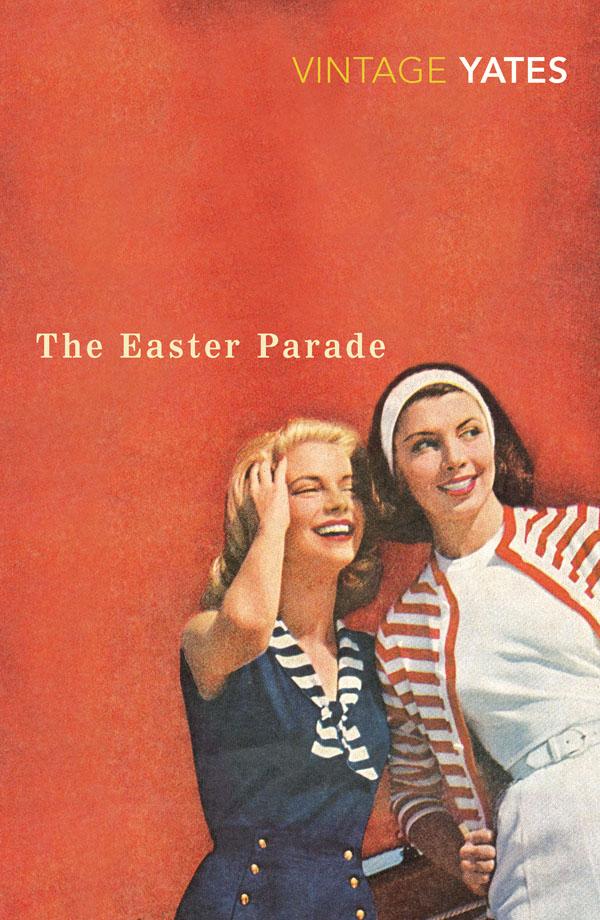 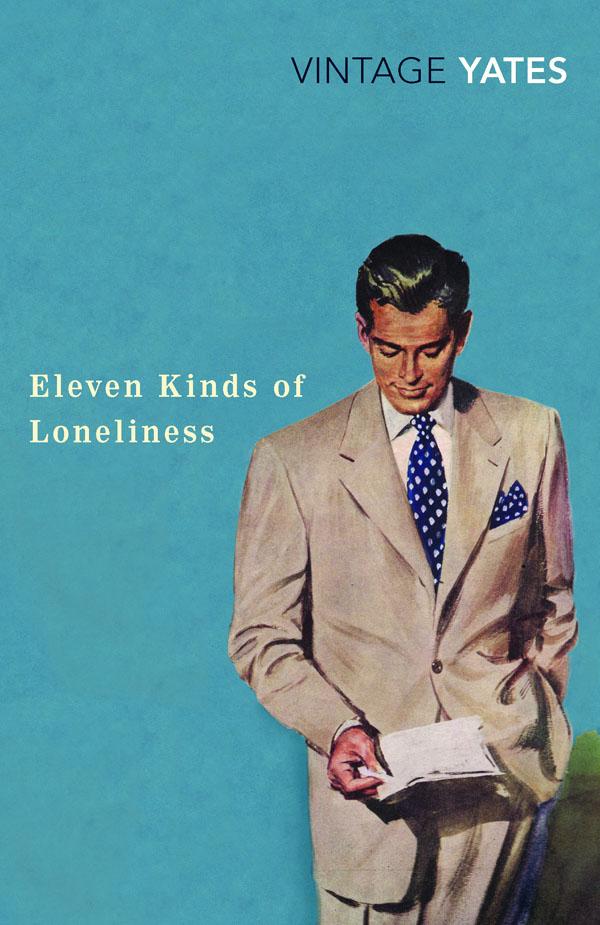