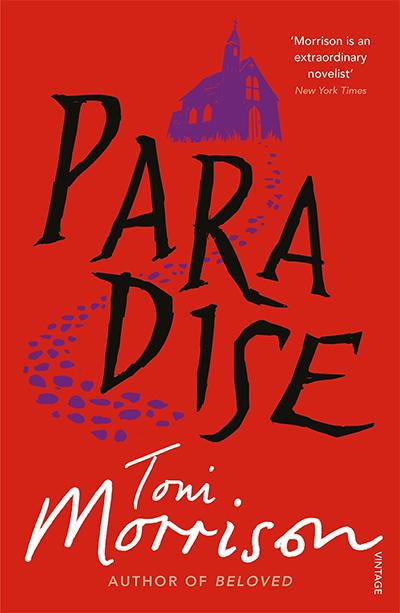 Four young women are brutally attacked in a convent near an all-black town in America in the mid-1970s. The inevitability of this attack, and the attempts to avert it, lie at the heart of PARADISE.
Spanning the birth of the Civil Rights movement, Vietnam, the counter culture and the politics of the late 1970s, deftly manipulating past, present and future, this novel of mysterious motives reveals the interior lives of the citizens of the town with astonishing clarity.
The drama of its people - from the four young women and their elderly protector, to conservative businessmen, rednecks, a Civil Rights minister and veterans of three wars - richly evokes clashes that have bedevilled American society- between race and racelessness; patriarchy and matriarchy; religion and magic; freedom and belonging; promiscuity and fidelity. An intense portrayal of human complexity.
$22.99Add to basket ›