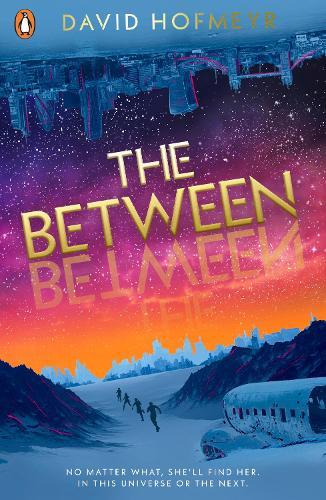 ‘Forget everything you think you know …’
Ana Moon’s world has turned upside down. Her best friend Bea has vanished. Her house has changed. Her parents have become strangers. Enter the mysterious Malik, who tells Ana she has Fallen into a world that is not her own - one of seven versions of Earth she must cross to get Bea back.
Guided by Malik and his Pathfinders, Ana sets off on a journey that will force her to question everything she believes about the universe. Lying in wait are the sinister Order, monstrous Reapers and a rogue Pathfinder bent on finding the elusive seventh world - and who will destroy anyone who stands against them.
To find Bea, Ana must unlearn everything she knows and master her own Pathfinder powers. If she fails, it won’t just be her best friend that’s lost forever …
$16.99Add to basket ›

Wicked As You Wish (A Hundred Names for Magic, Book 1)

Rules for Being a Girl