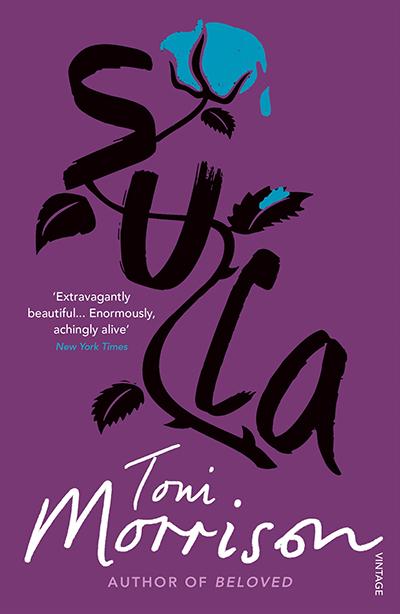 As girls, Nel and Sula shared each other’s discoveries and dreams in the poor black mid-West of their childhood. Then Sula ran away to live her dreams and Nel got married. Ten years later Sula returns and no one, least of all Nel, trusts her.
Sula is the story of the fear that makes people accept self-pity; the fear that will not countenance escape and that justifies itself through myth and legend. Sula herself is cast as a witch and demon by the people who resent her strength. They attack her with the most pervasive weapon of all, the weapon of language and story. But Sula is a woman of power, a wayward force who challenges the smallness of a world that tries to hold her down.
$19.99Add to basket ›