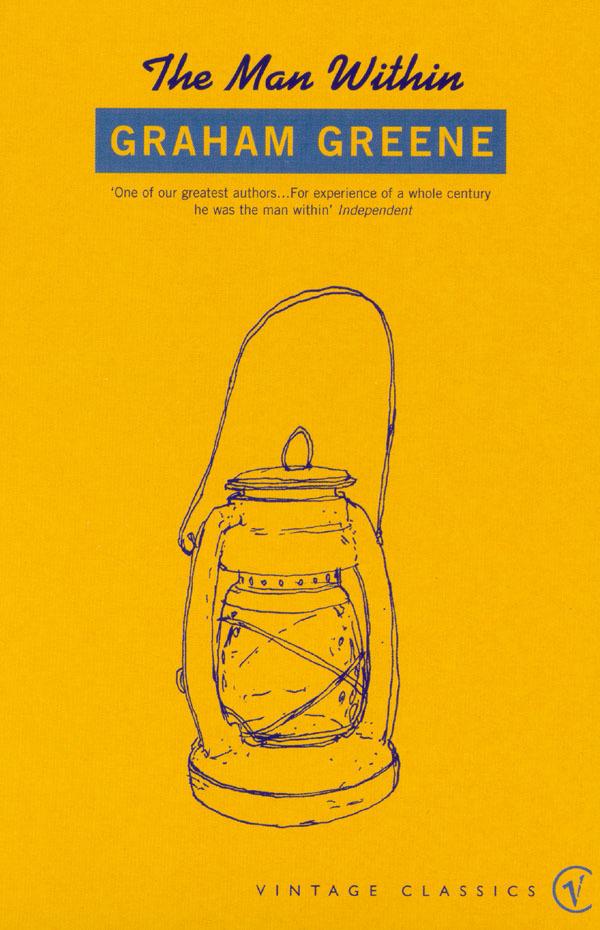 Graham Greene’s first novel to be published represented for the author ‘one sentimental gesture towards his won past, the period of ambition and hope’. It tells the story of Andrews, a young man who has betrayed his fellow smugglers and fears their vengeance. Fleeing from them, with no hope of pity or salvation, he takes refuge in the house of a young woman, also alone in the world. She persuades him to give evidence against his accomplices in court, but neither she nor Andrews is aware that to both criminals and authority treachery is as great a crime as smuggling.Greene began writing The Man Within at the age of twenty-one. A remarkable achievement, it is also a foretaste of the more mature novels where religion struggles against cynicism and the individual battles against the indifferent forces of a hostile world.

END_OF_DOCUMENT_TOKEN_TO_BE_REPLACED

A Gun for Sale