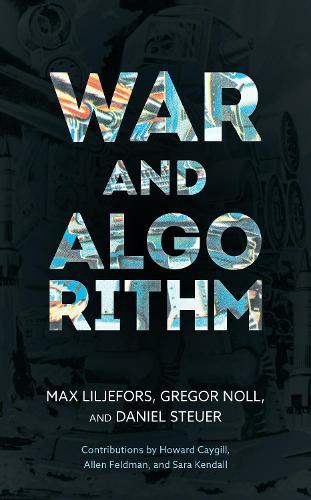 Traditional concepts of social, political, and legal theory are increasingly at odds with current practices of warfare, while more recent poststructuralist theories tend to mimic their form. A conceptual framework for capturing the real-world phenomena is missing. In robotics and artificial intelligence, particularly in weapon systems that are constituted as man-machine ensembles, there are no longer ‘agents’ to whom ‘responsibility’ could be ascribed, making fundamental legal concepts inapplicable. These technologies become self-validating, morally blind practices. And yet, the visual systems employed in warfare, and the rhetoric surrounding them, follow the paradigm and dream of omnivoyance, a God’s eye view of the world. This idea of perfect accuracy and completeness of vision (and hence knowledge) seemingly affords objectivity to the acts carried out by the systems. It is forgotten that any form of vision produces its own forms of invisibilities (and therefore ignorance). Together the three chapters and their respondents demonstrate that it is less and less possible to articulate the oppositions between knowledge and ignorance, lawfulness and lawlessness, and visibility and invisibility, leading to a stasis in which acts of war, and war-like acts continue to spread, while their precise nature becomes increasingly difficult to pin down. Closing on a manifesto, jointly authored by Liljefors, Noll and Steuer, the book draws further conclusions regarding the changing forms of violence and likely consequences of a fully digitalized world.