In The Garden Of The Fugitives 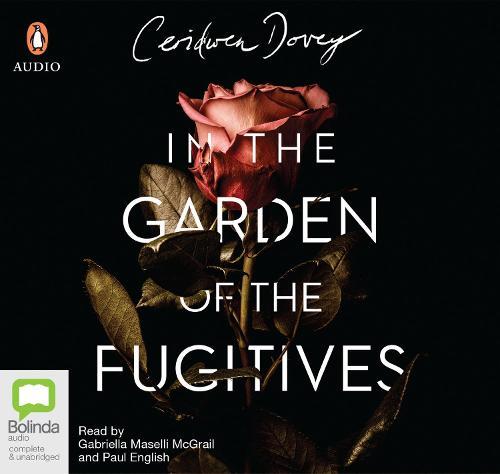 In The Garden Of The Fugitives

Almost 20 years after forbidding him to contact her, Vita receives an email from her old benefactor, Royce. Once, she was one of his brightest protegees; now her career has stalled and Royce is ailing, and each has a need to settle accounts. Beyond their murky shared history, both have lost beloveds, one to an untimely death, another to a strange disappearance. And both are trying to free themselves from deeper pasts, Vita from the inheritance of her birthplace, Royce from the grip of the ancient city of Pompeii and the secrets of the Garden of the Fugitives. Between what’s been repressed and what has been excavated are disturbances that reach back through decades, even centuries. Addictive and unsettling, In the Garden of the Fugitives is a masterpiece of duplicity and counterplay, as brilliantly illuminating as it is surprising - about the obscure workings of guilt in the human psyche, the compulsion to create, and the dangerous morphing of desire into control. It is the breakthrough work of one of Australia’s most exciting emerging writers.