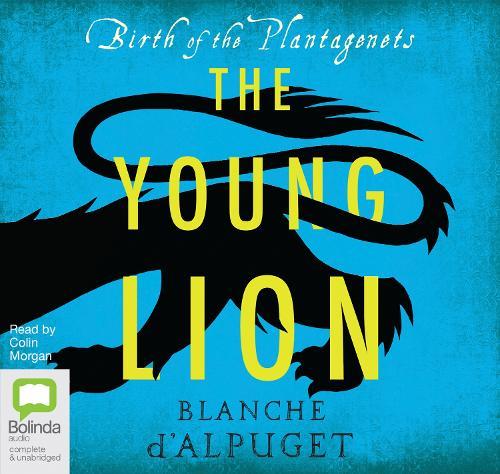 Queen Eleanor of France, said to be the most beautiful woman in Europe, has not been able to give birth to an heir. A strategic liaison with Geoffrey the Handsome, the virile and charming Duke of Normandy, could remedy that - or lead to her downfall and Geoffrey’s death. What begins with cool calculation becomes a passionate affair. Despite his love for Eleanor, however, Geoffrey has larger plans: to help his warrior son, Henry, seize the English throne. When Henry saves his father from discovery and execution by the French, he falls foul of Eleanor - and madly in love with her Byzantine maid. Should he become King of England, however, this dazzling woman will never be acceptable as his queen. These intertwined relationships - heated, forbidden and perilous - are the heart of a vivid story of ambition, vengeance and political intrigue set in the glorious flowering of troubadour culture, mysticism and learning that is 12th-century France.