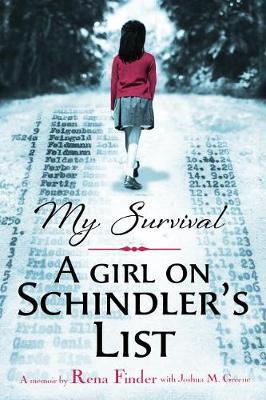 Rena Finder was only eleven when the Nazis forced her and other Jewish people into the ghetto in Krakow, Poland, during WWII. Then, Rena and her mother were taken to a work camp.
By chance, they found jobs in the factory of a German man named Oskar Schindler. Still, Rena was deported to the Auschwitz concentration camp. It was Schindler and his wife who would ultimately help her escape.
$24.99Add to basket ›

Annie Lumsden, the Girl from the Sea

A Clue for Clara

The Bird Within Me