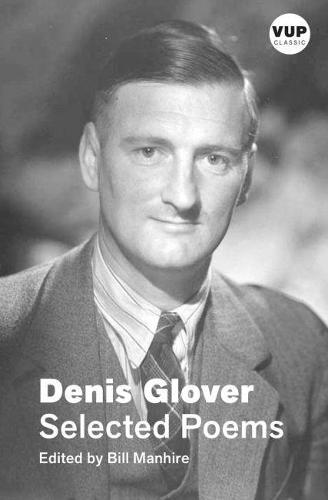 Denis Glover wrote New Zealand’s most famous poem, yet his work has fallen in and out of print over the years. First published in 1995, Bill Manhire’s selection is based on Glover’s own 1981 Selected Poems, and includes ‘The Magpies’ along with a wide variety of other poems, lyrical and satirical. It reveals a richer and far more lively writer than the one usually found in anthologies. Printer, typographer, publisher, boxer, sailor, scholar, satirist, wit and poet, Denis Glover was born in Dunedin in 1912 and died in Wellington in 1980. He founded the Caxton Press in 1936 and published much important New Zealand writing. Bill Manhire is himself one of New Zealand’s most celebrated poets. He has written widely on New Zealand literature and edited many celebrated anthologies.