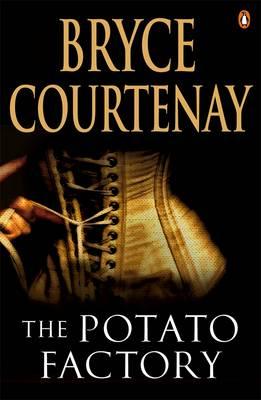 Ikey Solomon is in the business of thieving and he’s very good at it. Ikey’s partner in crime is his mistress, the forthright Mary Abacus, until misfortune befalls them. They are parted and each must make the harsh journey from thriving nineteenth century London to the convict settlement of Van Diemen’s Land. In the backstreets and dives of Hobart Town, Mary learns the art of brewing and builds The Potato Factory, where she plans a new future. But her ambitions are threatened by Ikey’s wife, Hannah, her old enemy. The two women raise their separate families, one legitimate and the other bastard. As each woman sets out to destroy the other, the families are brought to the edge of disaster.

END_OF_DOCUMENT_TOKEN_TO_BE_REPLACED 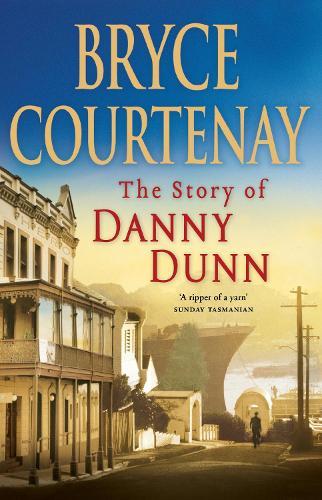 The Story Of Danny Dunn 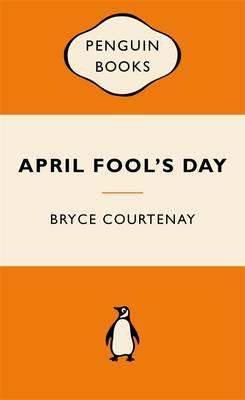 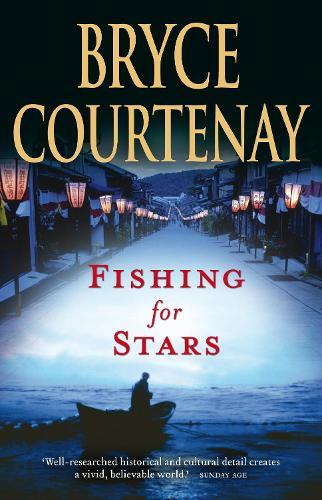 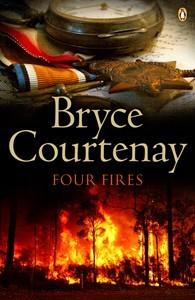 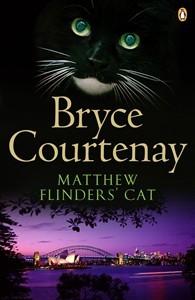 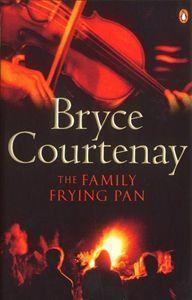 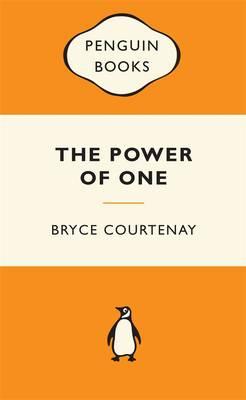 The Power of One: Popular Penguins