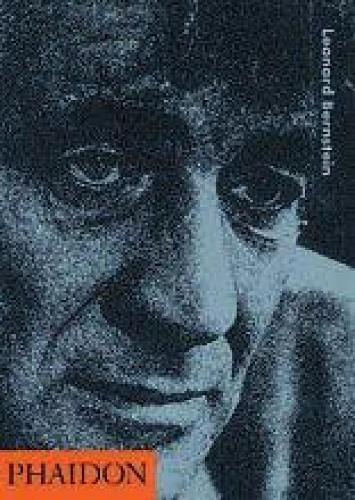 Leonard Bernstein (1918 90), creator of the Broadway masterpiece, West Side Story, was the best loved and most successful conductor of his generation. He inspired fellow American musicians, being the first native American to direct a major American orchestra, and the first to conquer Europe. This biography covers all aspects of Bernstein s career, from his extraordinary early rise to fame as a conductor to his work as a world-famous composer, including his musicals and the score for On the Waterfront. It examines the paradoxes of a man who was brilliant, articulate, witty and charming but could also be vain, egocentric and demanding.

END_OF_DOCUMENT_TOKEN_TO_BE_REPLACED

A biography for the music enthusiast of the American conductor and composer Leonard Bernstein. The text, which places his work in the context of his times, is supplemented by reference material - classified list of works,...