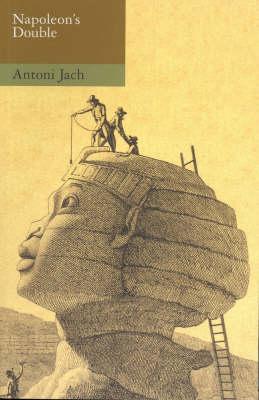 The ‘Seven Jeans’ are young, idealistic and dream of studying at the Sorbonne. Their days in rural France are spent engaged in philosophical debate and the pursuit of knowledge, far from the battlefields presided over by their hero Napoleon. When they are eventually conscripted to fight for their esteemed leader in sweltering Egypt, their excitement and sense of adventure knows no bounds. The short and arrogant Jean-Yves, who bears both a physical and temperamental resemblance to Napoleon, is recruited to pose as his double and it is his mishandling of this assignment that will subtly bring about the downfall of his group, almost half of whom do not return from battle. The survivors, their sense of adventure dampened but not diffused, then set off on the greatest adventure of all – mapping the new continent of Australia. Once again, as their numbers decrease due to illness and madness, they must summon all their idealism to survive a harsh existence that all their reading did not prepare them for. Napoleon’s Double, easy to read despite its intellectual ambitions, will appeal to anyone interested in philosophy, literature and a good old-fashioned odyssey. Kate O’Mara is from Readings Carlton Napoleon’s Double is an intellectual treat of an unusual kind, at once indulgent, slow-moving, engrossing. It is the highpoint of Jach’s career. - Peter Pierce, Sydney Morning Herald