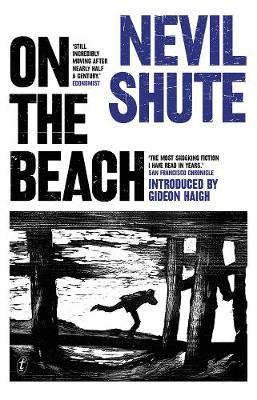 Nevil Shute’s gripping story of a Melbourne reeling in the wake of nuclear war finds a new home and a new look, as Text publishes this beloved Australian classic in a handsome hardback. Fishing boats lay at anchor and they cruised around these, hailing, and examining them through the periscope. They learned nothing, save for the inference that when the end had come the people had died tidily. Set in Melbourne following a catastrophic war in the northern hemisphere, Nevil Shute’s classic is the story of a handful of survivors in the terrifying aftermath of nuclear apocalypse. First published in 1957-and famously adapted for the screen soon after by Stanley Kramer, in a film starring Gregory Peck and Ava Gardner-On the Beach is the perhaps the greatest work of popular fiction about the end of the world.