The Spies Of Warsaw 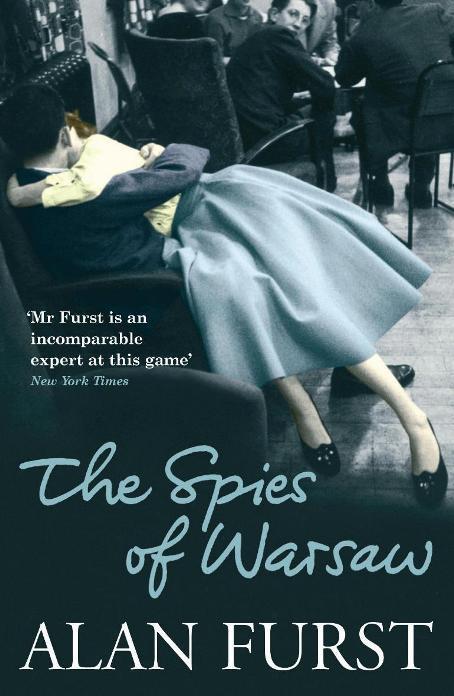 The Spies Of Warsaw

An Autumn evening in 1937. A German engineer arrives at the Warsaw railway station. Tonight, he will be with his Polish mistress; tomorrow, at a workers' bar in the city’s factory district, he will meet with the military attache from the French embassy. Information will be exchanged for money. So begins THE SPIES OF WARSAW, with war coming to Europe and French and German operatives locked in a life-and-death struggle on the espionage battlefield. At the French embassy, the new military attache, Colonel Jean-Francois Mercier, a decorated hero of the 1914 war, is drawn in to a world of abduction, betrayal and intrigue in the diplomatic salons and back alleys of Warsaw. At the same time, the handsome aristocrat finds himself in a passionate love affair with a Parisian woman of Polish heritage, a lawyer for the League of Nations.