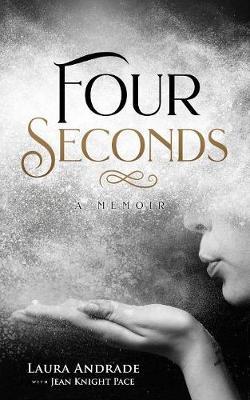 I’m not going to try it, I said. You’ll like it, she argued. I know I’ll like it, I said. That’s why I’m not going to try it. Try it just this once and I’ll never ask you to do it again. That was a deal. I slipped back into the driver’s seat as Pam corn-rowed two neat lines of the silky white powder on the back of a plastic cassette tape cover. Fifteen hundred dollars every month, an abusive boyfriend, a molested child, a lost family, hotels for houses, a ruined leg, a gun to my head, a knife to my butt, a jail cell all my own. Black eyes, brused days, broken hours. Looking back, it seems strange what I gave up to get my roommmate off my back. It only took for seconds. In her debut memoir, Andrade tells of her years with cocaine and crystal methamphetamines–using, then selling, until all she had left of the life she wanted was a chalk outline and a pack of cigarettes. This is the story of her use and recovery, of the people who frustrated and inspired her, of the decision to leave the drug world. It is the story of her slow, often unsteady walk home.