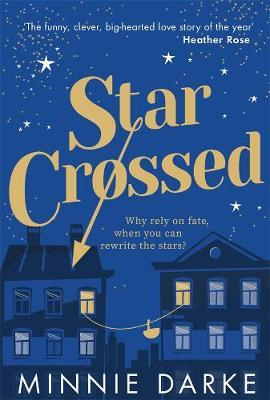 In this sparkling romantic comedy, a young journalist tampers with her magazine’s horoscopes to win her friend’s heart - and sets in motion an unpredictable and often hilarious ripple effect …
When Justine Carmichael (Sagittarius, aspiring journalist and sceptic) bumps into her old friend Nick Jordan (Aquarius, struggling actor and true believer) it could be by chance. Or perhaps it’s written in the stars.
Justine works at the Alexandria Park Star - and Nick, she now learns, relies on the magazine’s astrology column to guide him in life. Looking for a way to get Nick’s attention, Justine has the idea of making a few small alterations to ‘Aquarius’ before it goes to print. It’s only a horoscope, after all. What harm could changing it do?
Charting the many unforeseen ripple effects of Justine’s astrological meddling - both for herself and others - Star-crossed is the funny, super-smart, feel-good novel of the year!
$22.99Add to basket ›

END_OF_DOCUMENT_TOKEN_TO_BE_REPLACED 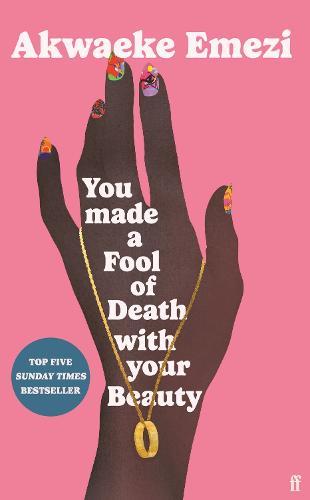 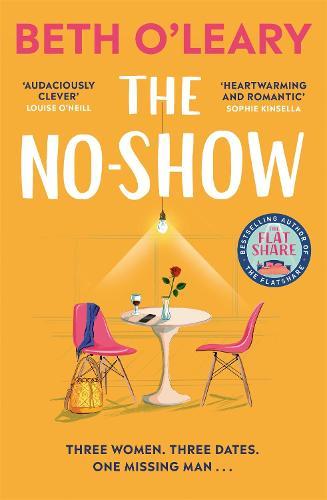 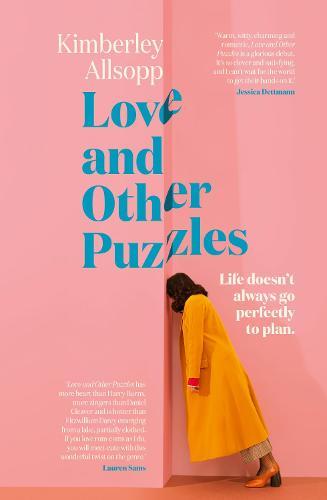 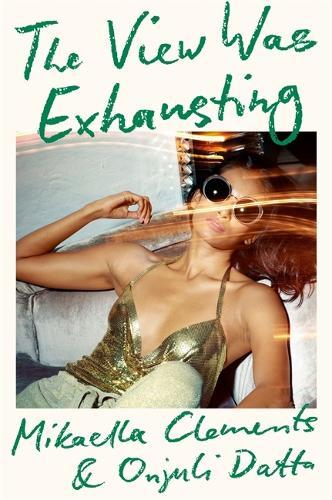 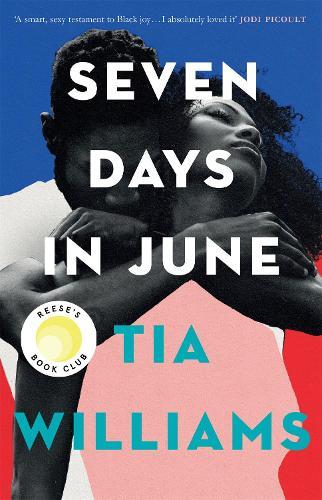 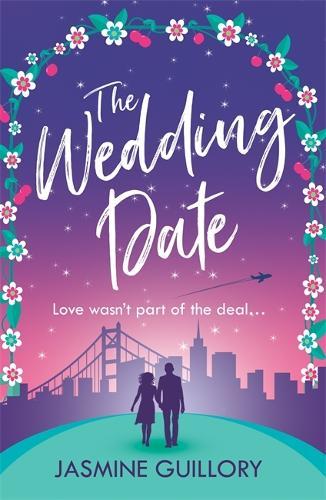 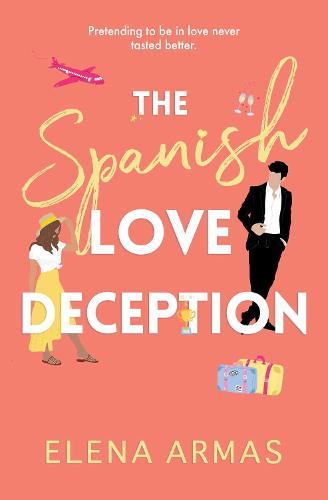 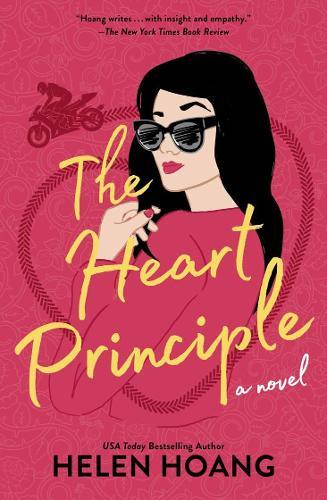 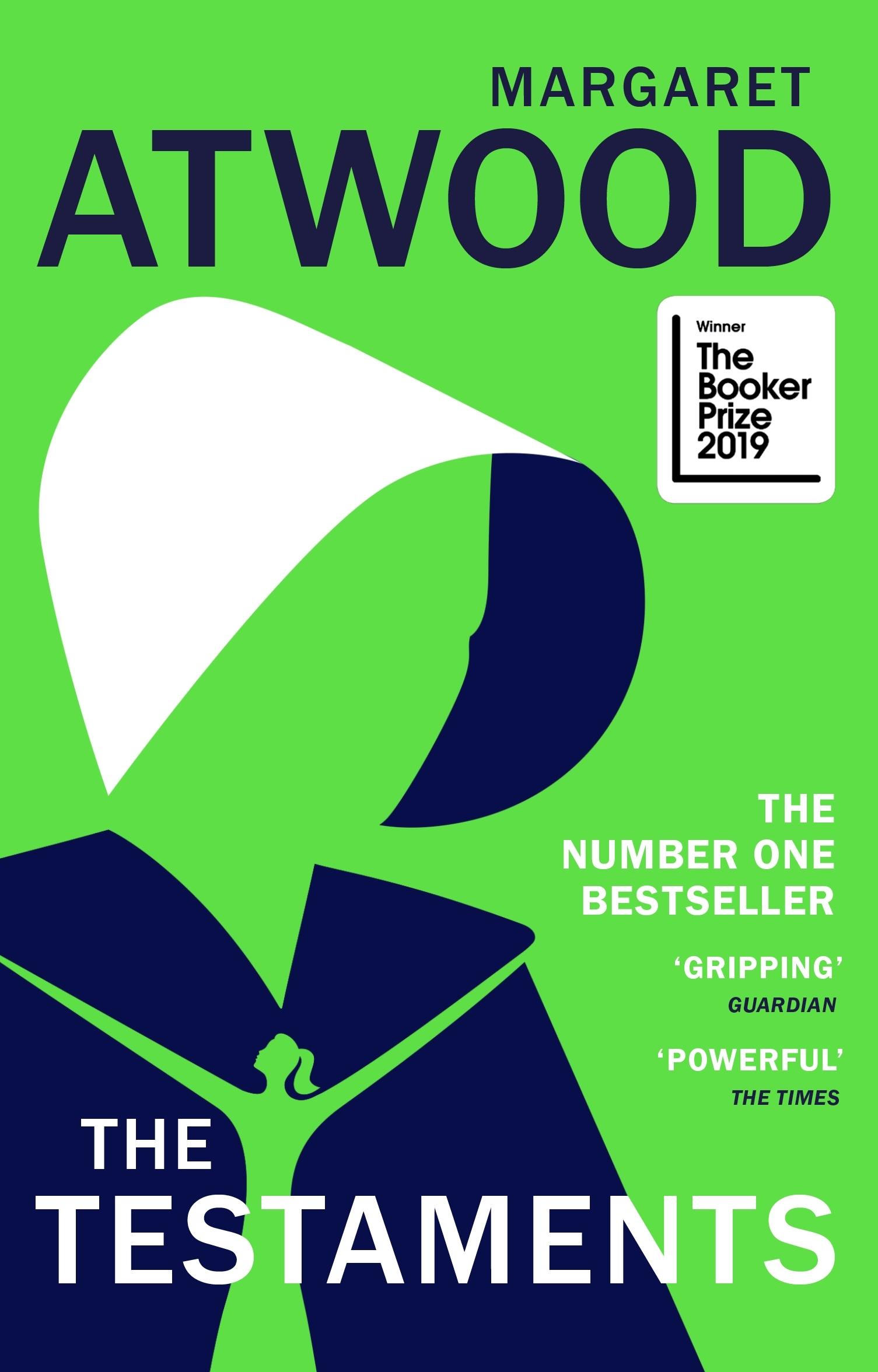 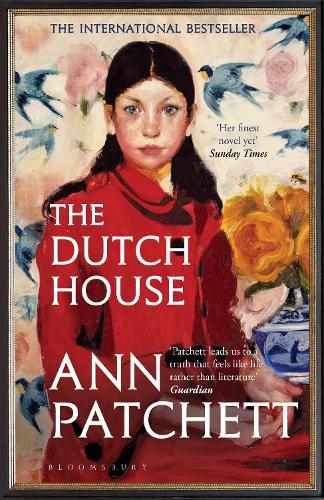 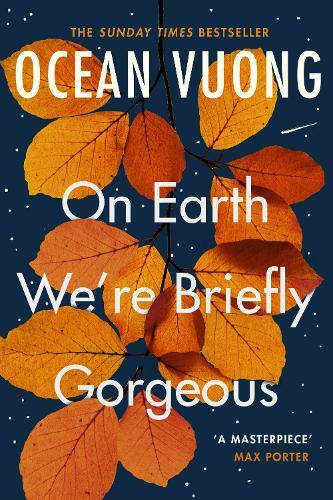 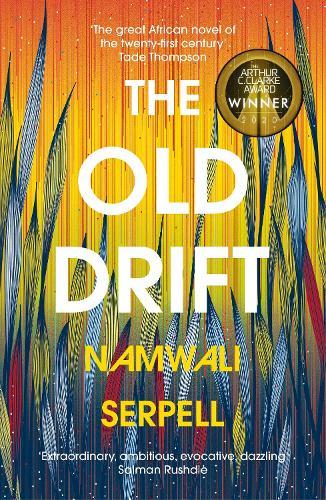