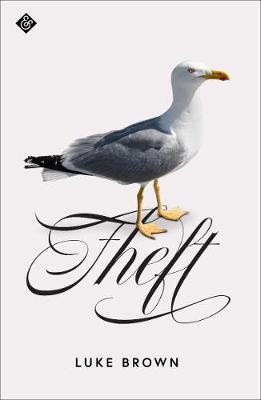 Paul has awoken to the fact that he will always be better known for reviewing haircuts than for his literary journalism. He is about to be kicked out of his cheap flat in east London and his sister has gone missing after an argument about what to do with the house where they grew up. Now that their mother is dead this is the last link they have to the declining town on the north-west coast where they grew up.
Enter Emily Nardini, a cult author, who - after granting Paul a rare interview - receives him into her surprisingly grand home. Paul is immediately intrigued: by Emily and her fictions, by her vexingly famous and successful partner Andrew (too old for her by half), and later by Andrew’s daughter Sophie, a journalist whose sexed-up vision of the revolution has gone viral. Increasingly obsessed, relationships under strain, Paul travels up and down, north and south, torn between the town he thought he had escaped and the city that threatens to chew him up.
With heart, bite and humour, Luke Brown leads the reader beyond easy partisanism and into much trickier terrain. Straddling the fissures within a man and his country, riven by envy, wealth, ownership, entitlement, and loss, Theft is an exhilarating howl of a novel.
$32.99Add to basket › 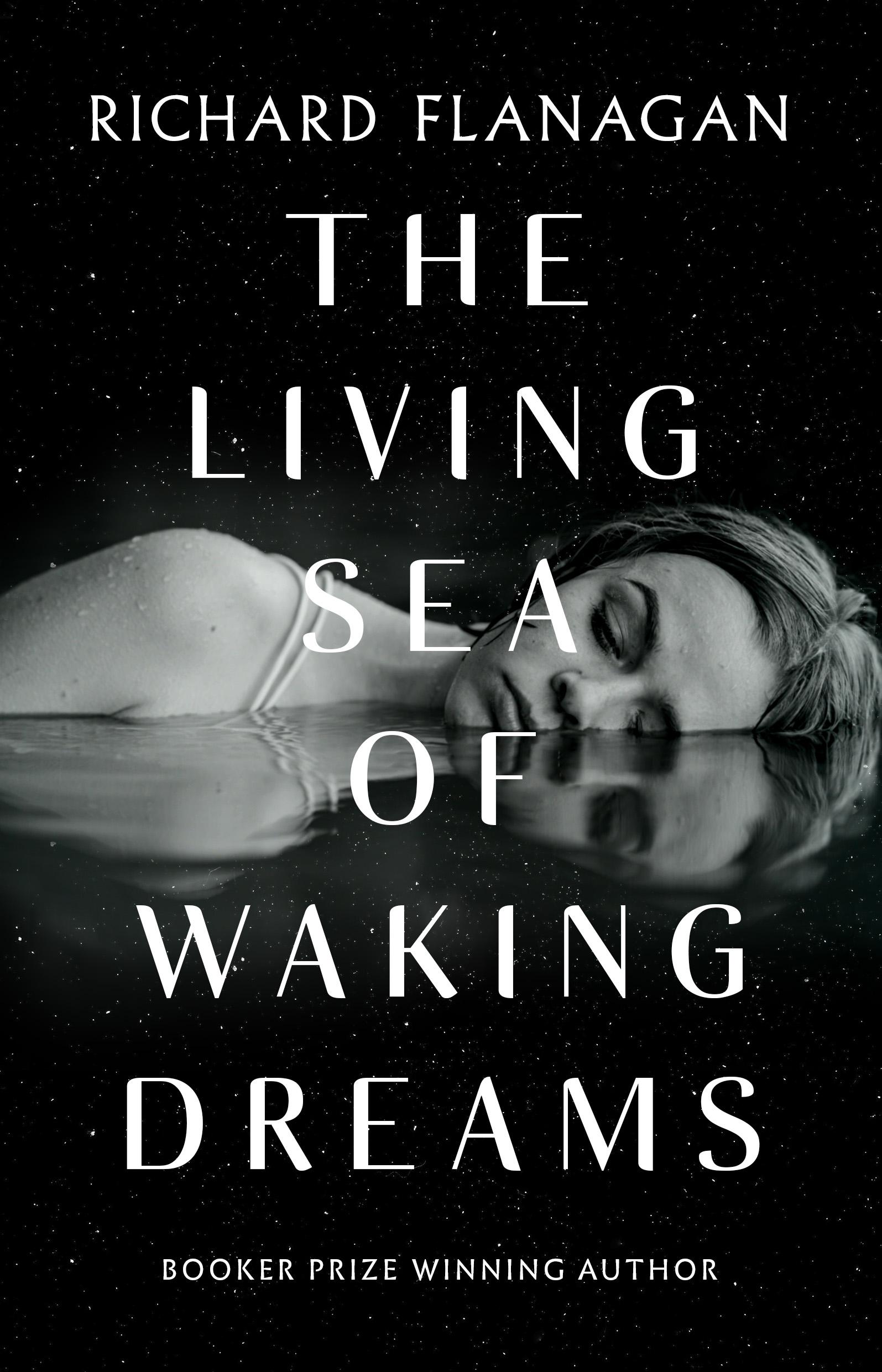 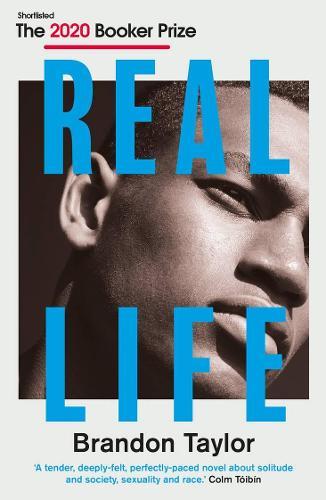 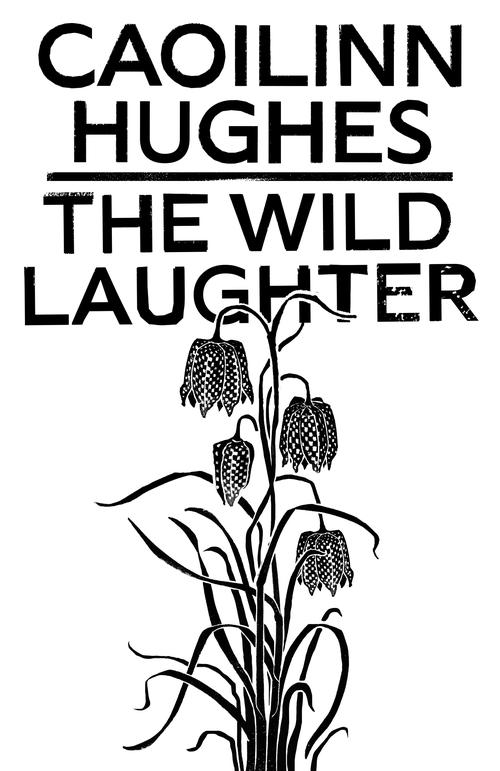 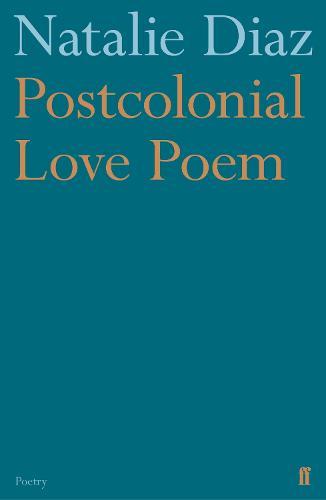 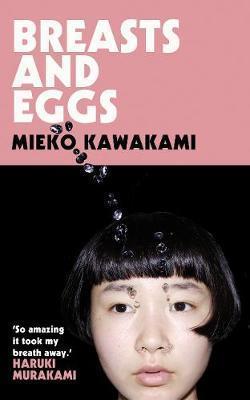