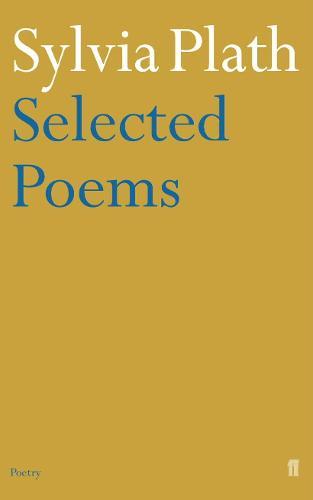 When Sylvia Plath’s Ariel was published posthumously, A. Alvarez in the Observer wrote: ‘If the poems are despairing, vengeful and destructive, they are at the same time tender, open to things, and also unusually clever, sardonic, hardminded.They are works of great artistic purity and, despite all the nihilism, great generosity.the book is a major literary event.’ This selection made by Ted Hughes from all her work shows that Sylvia Plath is clearly a major poet of the twentieth century, a rare example of the egotistical sublime.