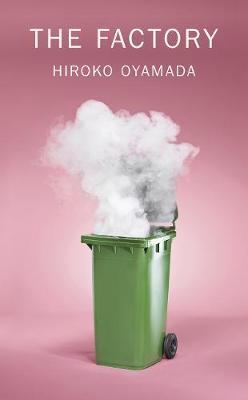 In an unnamed Japanese city, three seemingly normal and unrelated characters find work at a sprawling industrial factory. They each focus intently on their specific jobs: one studies moss, one shreds paper, and the other proofreads incomprehensible documents.
Life in the factory has its own logic and momentum, and, eventually, the factory slowly expands and begins to take over everything, enveloping these poor workers. The very margins of reality seem to be dissolving: all forms of life capriciously evolve, strange creatures begin to appear… After a while - it could be weeks or years - the workers don’t even have the ability to ask themselves: where does the factory end and the rest of the world begin?
Told in three alternating first-person narratives, The Factory casts a vivid-if sometimes surreal-portrait of the absurdity and meaninglessness of modern life. With hints of Kafka and unexpected moments of creeping humor, Hiroko Oyamada is one of the boldest writers of her generation.
$23.99Add to basket ›

END_OF_DOCUMENT_TOKEN_TO_BE_REPLACED

The Girl Who Reads on the Metro