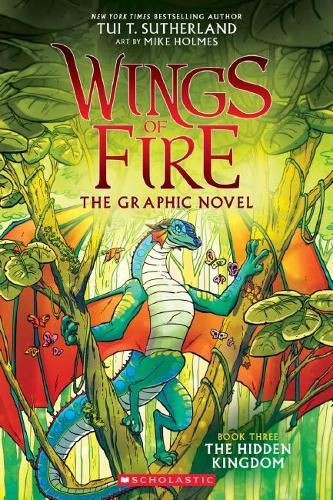 Seven dragon tribes have been at war for generations. A secret movement called the Talons of Peace is determined to bring an end to the fighting, with the help of a prophecy. Five dragonets are enlisted, against their will, to end...

Glory knows that the dragon world is wrong about her being 'a lazy RainWing'. Maybe she wasn't meant to be one of the dragonets of destiny, but Glory is sharp and her venom is deadly...even if that's still a secret.