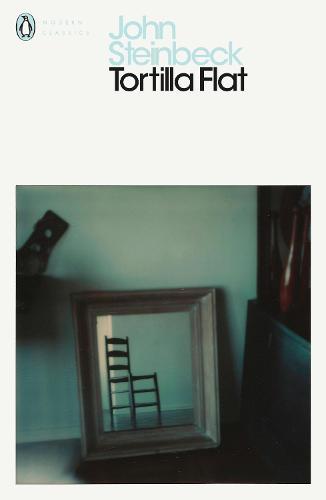 John Steinbeck’s first major critical and commercial success, and perhaps his funniest novel, Tortilla Flat includes a critical introduction by Thomas Fensch in Penguin Modern Classics.
Danny is a paisano, descended from the original Spanish settlers who arrived in Monterey, California, centuries before. He values friendship above money and possessions, so when he suddenly inherits two houses, Danny is quick to offer shelter to his fellow gentlemen of the road. Together, their love of freedom and scorn for material things draws them into daring and often hilarious adventures. That is, until Danny, tiring of his new responsibilities, suddenly disappears…
$19.99Add to basket ›