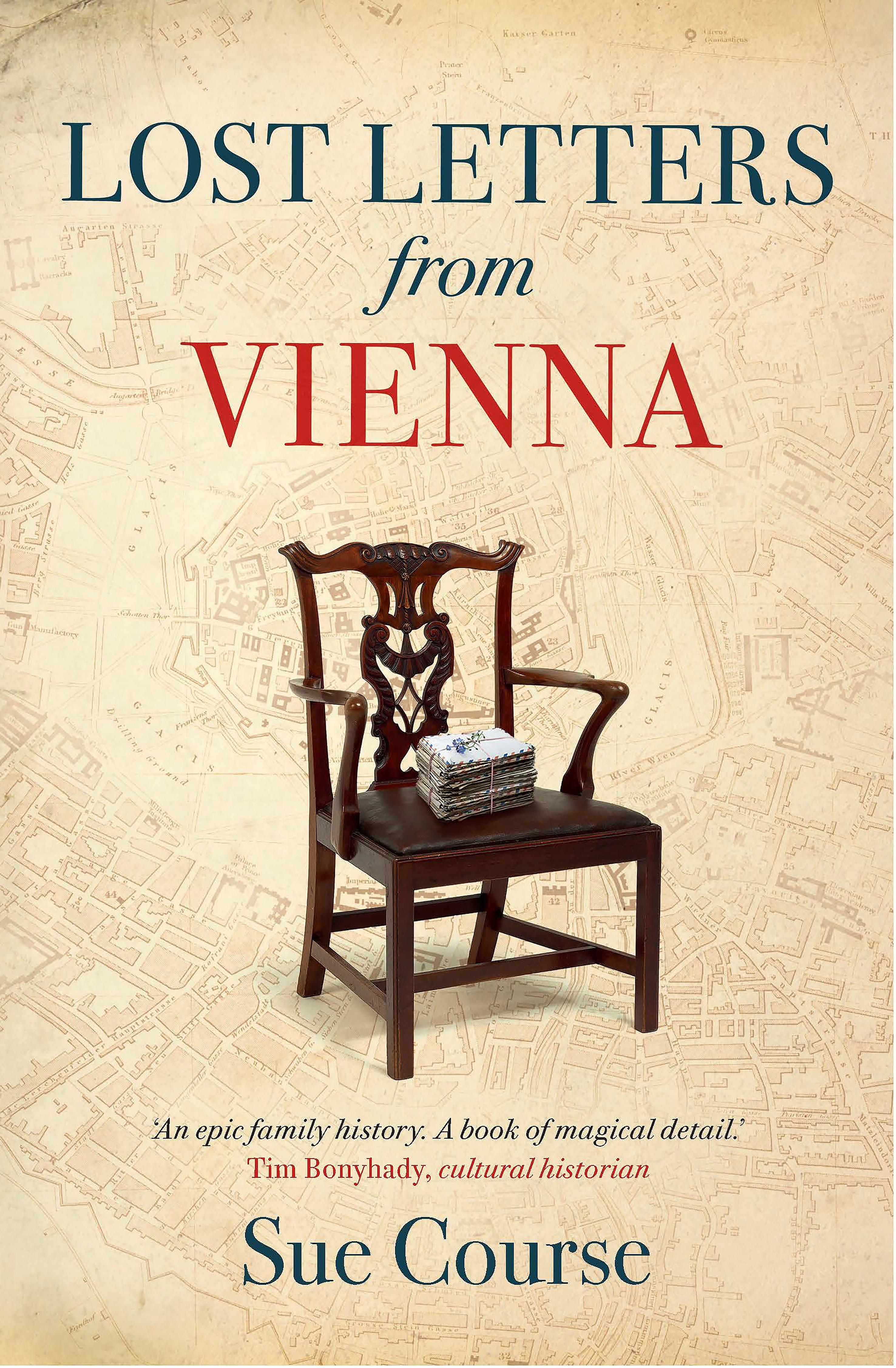 In 1977, Sue Course discovered a box of airmail letters in the dark recesses of a cupboard, written in German.
Her German was rusty, but she could see that most were from her parents and grandparents and were written from the time of the Nazi invasion of Vienna in 1938. The letters revealed a gripping tale of their war and that of their extended family, the stories of those who escaped and eventually resettled across the globe, and their experiences in that process.
The story was fleshed out through the later discovery of diaries and far-flung family members' war memoirs. For Sue’s family, their entitlement to be a part of Viennese society and a citizen of the Austrian nation itself was lost when the Nazis annexed her country.
Sue was just four when she arrived in Australia with her family, too young to appreciate the penurious circumstances of their life at a time where German-speaking foreigners were viewed as ‘enemy aliens’, and where there was little immediate opportunity for non-English-speaking professionals to find respect or employment in their professions. Antipodean life was a far cry from the genteel experience of being raised in Vienna, and this story documents superbly the displacement, dislocation and immense struggle for those who have had to flee their countries, with its destructive consequences: loss of identity, culture, career, family and social networks, or any acknowledgement of value to the host society.
$32.95Add to basket ›