No Man’s Land: The Untold Story of Automation on QF72 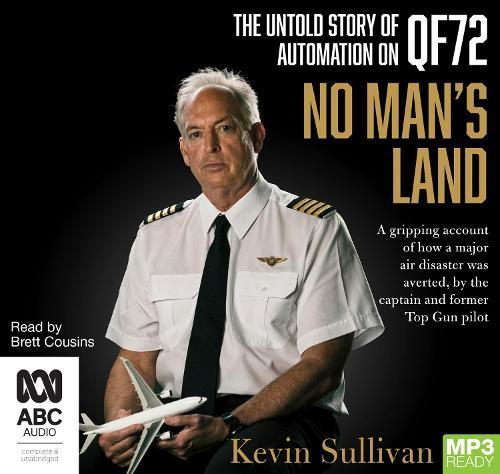 No Man’s Land: The Untold Story of Automation on QF72

Former US Navy Top Gun Kevin Sullivan, captain of the ill-fated Perth-bound QF72, breaks his silence to give a gripping account of how a rogue computer went ‘psycho’, causing the Airbus A330 he was piloting to pitch down, nose first, towards the Indian Ocean - twice. Unlike other well-publicised near air disasters, the plane carrying 315 passengers and crew was out of control, a G force of -8 propelling anyone and anything untethered through the cabin roof. It took the extraordinary skill and presence of mind of the veteran Top Gun to wrestle back control of the plane in order to perform a dramatic, high-stakes emergency landing at a RAAF base on the WA coast 1200 kilometres north of Perth. More than 100 injured people, many seriously, were airlifted to hospital. As automation becomes the way of the future, the story of QF72 raises important questions about how much control we relinquish to computers and whether more checks and balances are needed.