Eileen Gray: Her Life and Work 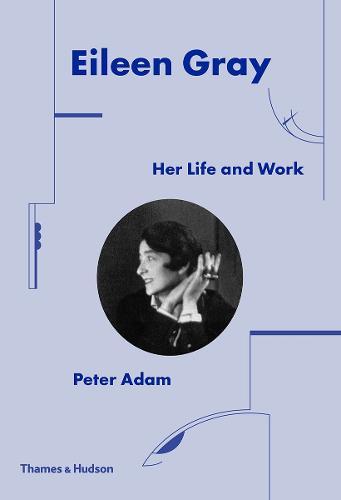 Eileen Gray: Her Life and Work

One of the most important designers and architects of the 20th century, Eileen Gray (1878-1976) wielded enormous influence - though often unacknowledged, especially in her lifetime - in a field largely dominated by men. Today, her original furniture sells for dizzying sums and her iconic designs, including the luxurious Bibendum chair and the refined yet functional E.1027 table, are renowned throughout the world.
Resolutely independent and frequently underappreciated, Gray evolved from a creator of opulent lacquer furniture into a pioneer of the modernist principle of form following function. Remaining separate from major schools or movements such as Bauhaus and De Stijl, she developed her own distinctive take on the forms and materials favoured by fellow International Style designers such as Le Corbusier, Charlotte Perriand and Mies van der Rohe.
This definitive new edition of the biography by Peter Adam, the only surviving person to have been close to Gray during her reclusive later years, is a uniquely intimate survey of her life and work. Comprehensively updated and illustrated with material drawn from Gray’s personal archives - correspondence, journals, photographs and architectural sketchbooks - it tells the full story of her life from aristocratic beginnings in Ireland, through the extravagance of Art Deco-era Paris, relationships with lovers, male and female, and her productive years in southern France.
It reveals fresh details about her elegant, largely overlooked paintings; tense exchanges with Le Corbusier; and the fate of E.1027, the home that she designed and furnished herself, and which set a new standard for radically modernist living.
$59.99Add to basket ›

END_OF_DOCUMENT_TOKEN_TO_BE_REPLACED 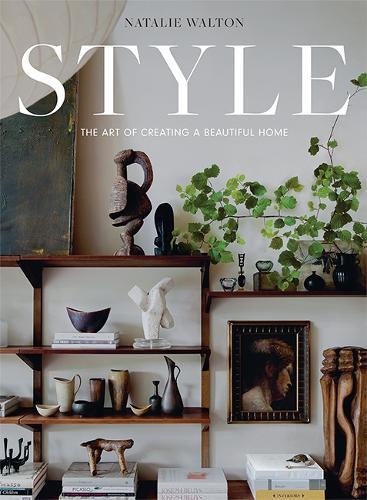 Style: The Art of Creating a Beautiful Home 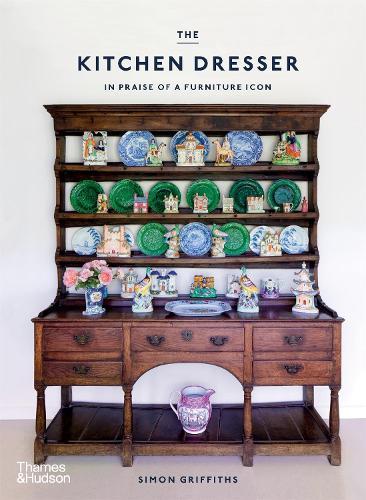 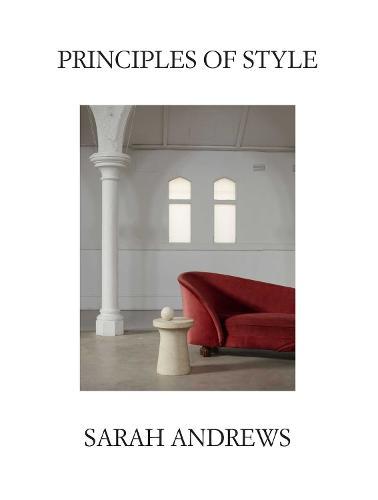 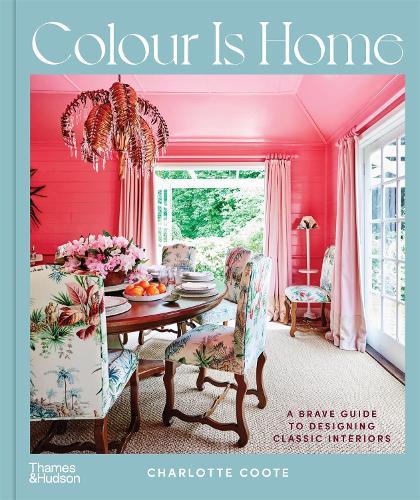 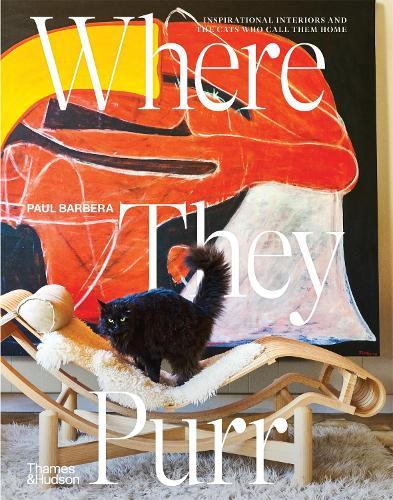 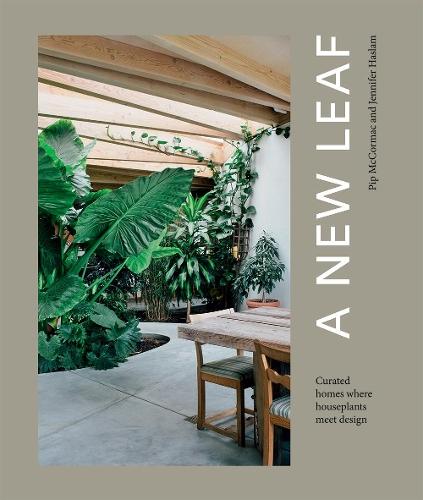 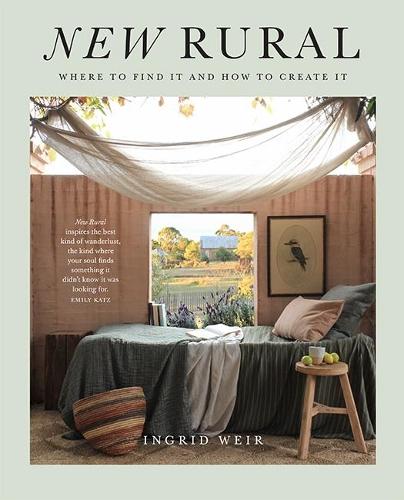 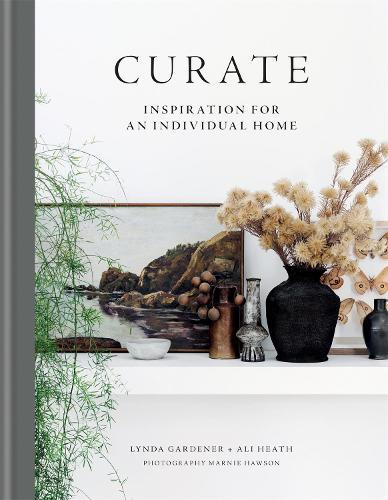 Curate: Inspiration for an Individual Home