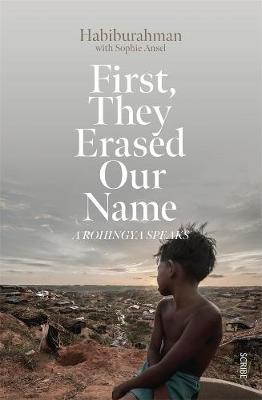 Habiburahman was born in 1979 and raised in a small village in western Burma. When he was three years old, the country’s military leader declared that his people, the Rohingya, were not one of the 135 recognised ethnic groups that formed the eight 'national races’. He was left stateless in his own country.
Since 1982, millions of Rohingya have had to flee their homes as a result of extreme prejudice and persecution. In 2016 and 2017, the government intensified the process of ethnic cleansing, and over 600,000 Rohingya people were forced to cross the border into Bangladesh.
Here, for the first time, a Rohingya speaks up to expose the truth behind this global humanitarian crisis. Through the eyes of a child, we learn about the historic persecution of the Rohingya people and witness the violence Habiburahman endured throughout his life until he escaped the country in 2000, eventually reaching Australia by boat in December 2009. He spent nearly three years in detention centres before being released, and now lives in Melbourne..

First, They Erased Our Name i
s an urgent, moving memoir about what it feels like to be repressed in one’s own country and a refugee in others. It gives voice to the voiceless.
$32.99Add to basket ›

END_OF_DOCUMENT_TOKEN_TO_BE_REPLACED 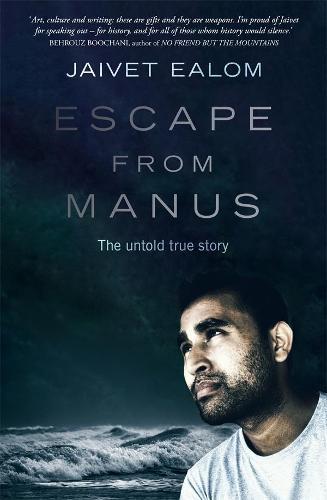 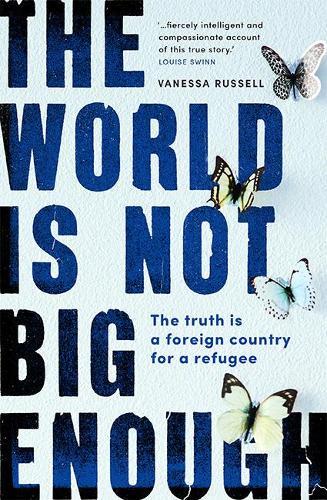 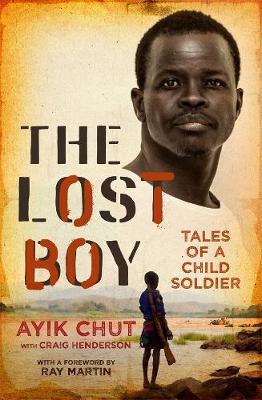 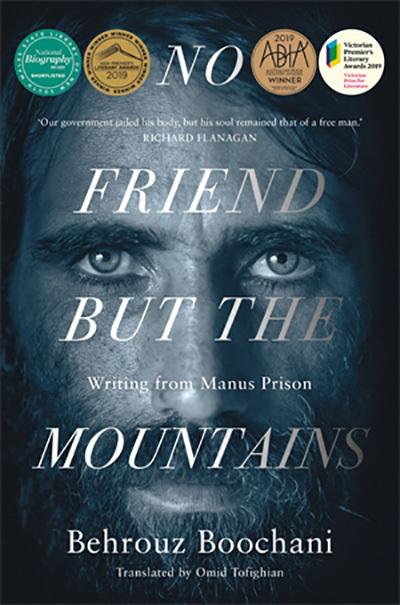 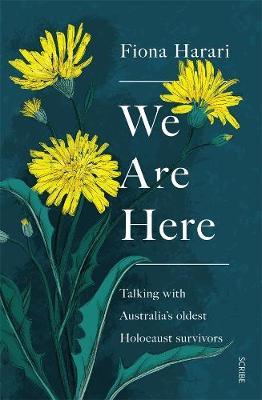 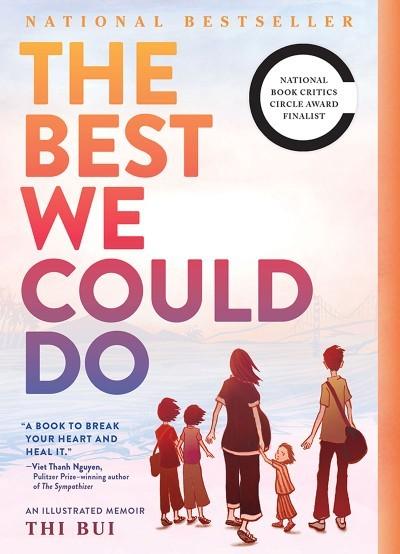