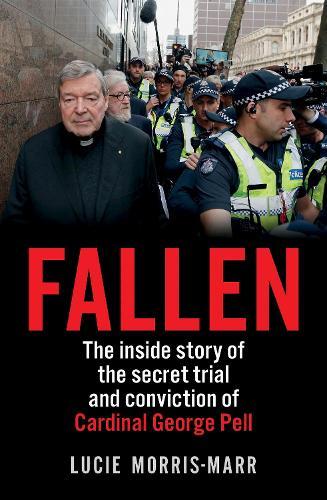 Winner of the Walkley Book Award 2020
Investigative journalist Lucie Morris-Marr was the first to break the story for the Herald Sun that Cardinal George Pell was being investigated by the police. She attended every day of his secret trial, and she now tells the full story of the fall of a prince of the church. From his modest upbringing, his steady rise to the most senior ranks of the church in Australia, to his appointment by Pope Francis to the position of treasurer in the Vatican, it seemed nothing could stop George Pell. Yet in 2016 Lucie Morris-Marr broke the story that Pell was being investigated by the Victorian police, and Pell returned to Australia to stand trial.
Fallen includes many details from the dramatic court proceedings that have not been reported, as well as the author’s journey investigating the biggest story of her career and the attacks she endured from Pell supporters. This book also charts how Pell’s shocking conviction struck the inner sanctum of the Holy See, plunging the Catholic Church into an unprecedented crisis after decades of clergy abuse cases. It is a gripping story that will fascinate anyone interested in the Catholic Church and its failure to address the canker in its heart.
$29.99Add to basket › 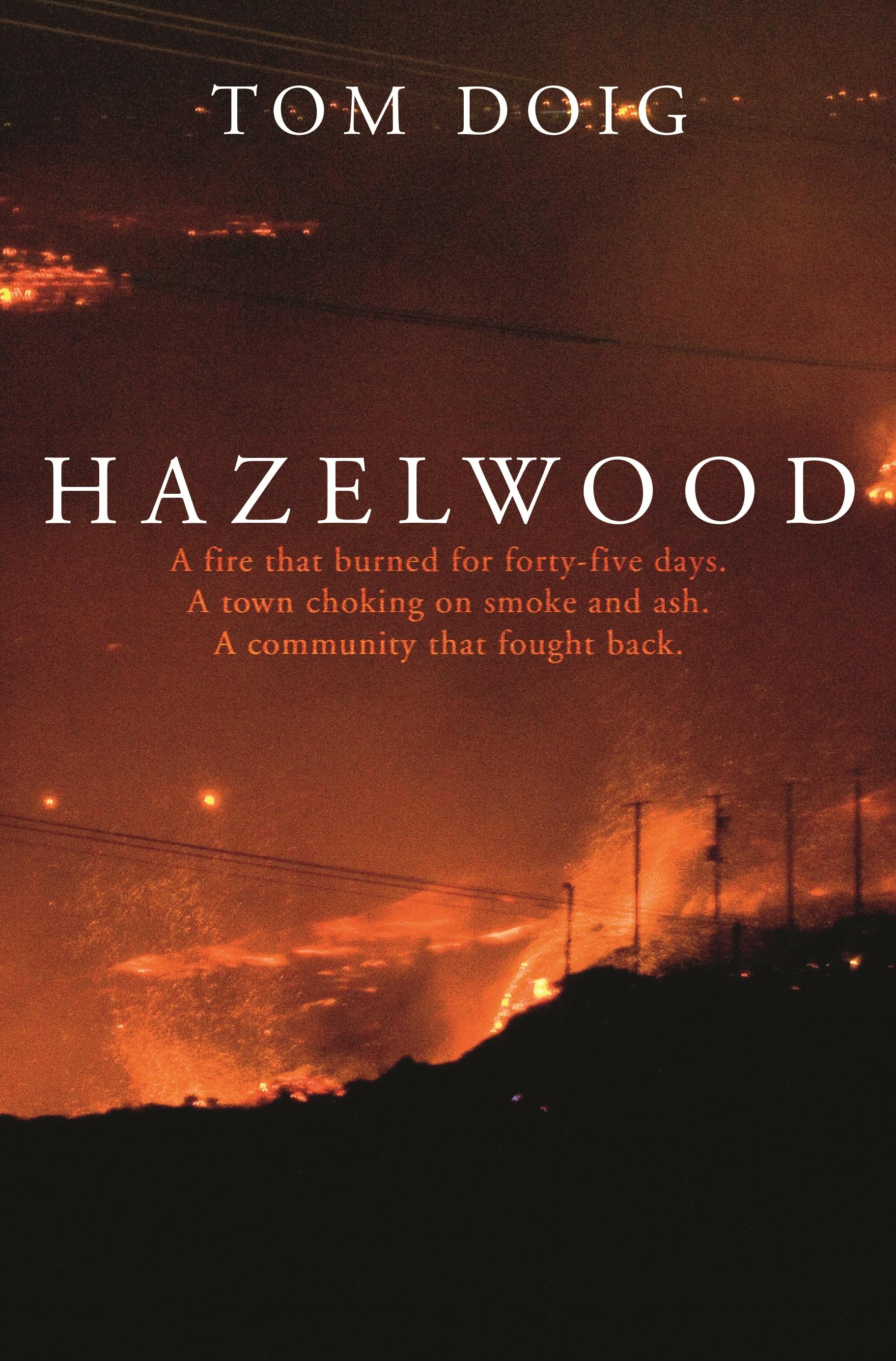 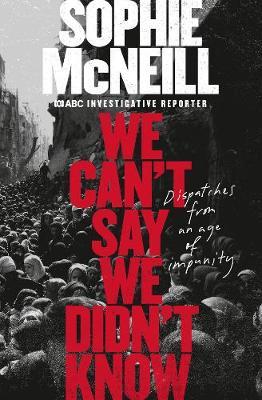 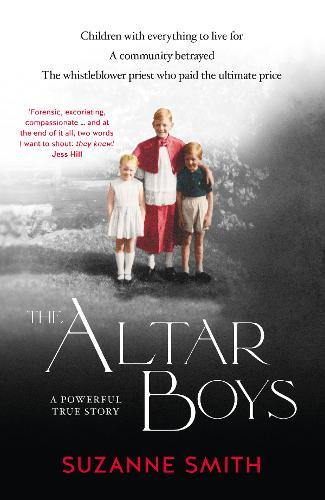 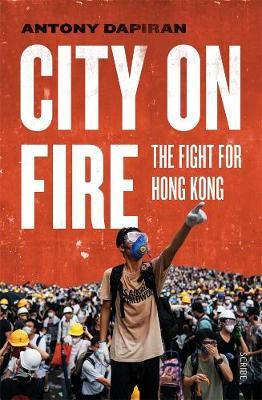 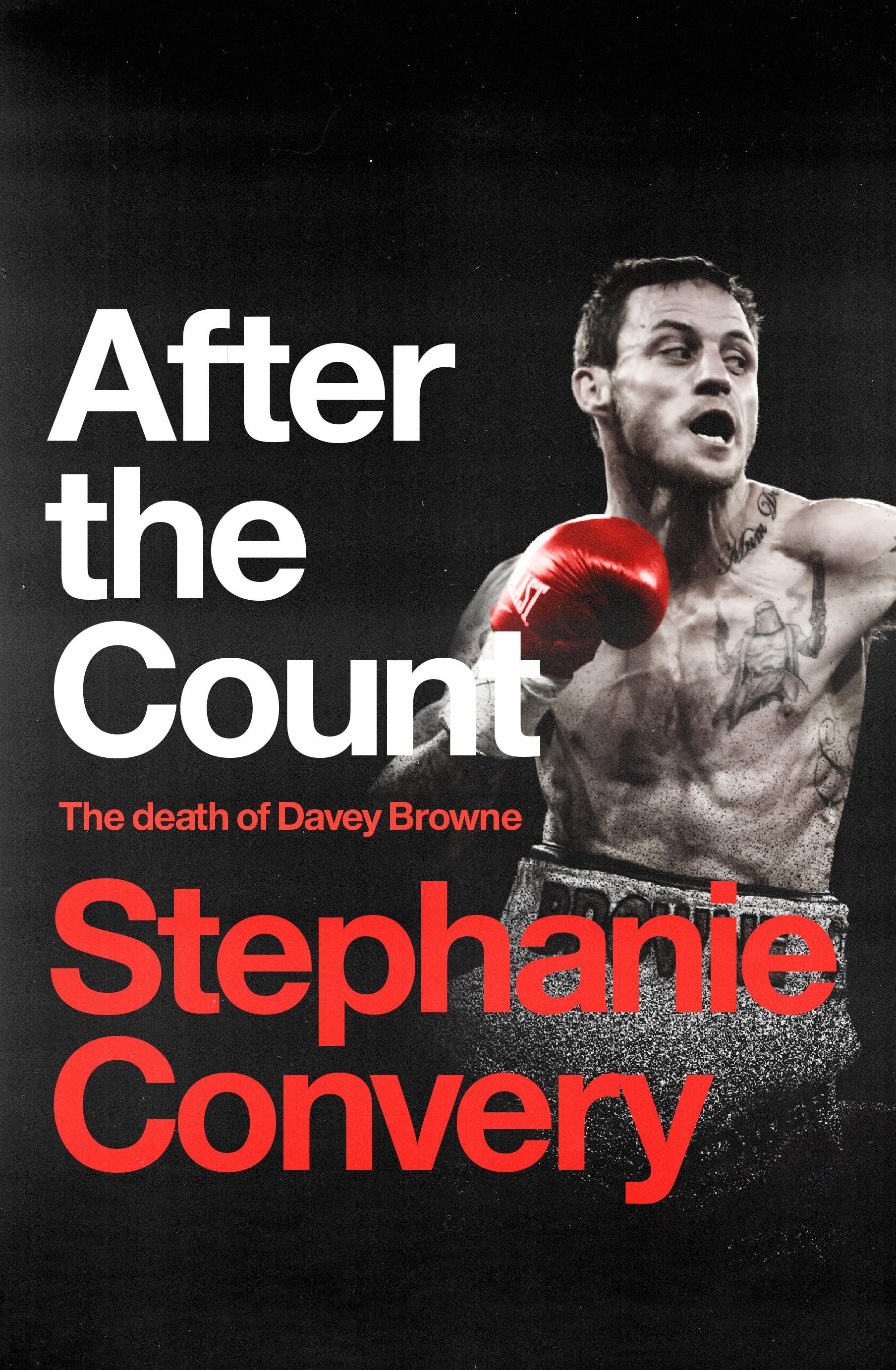 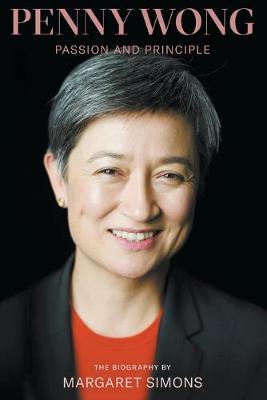 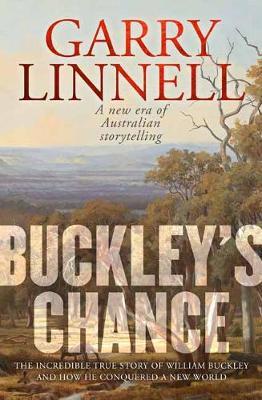