The Last of Her Kind 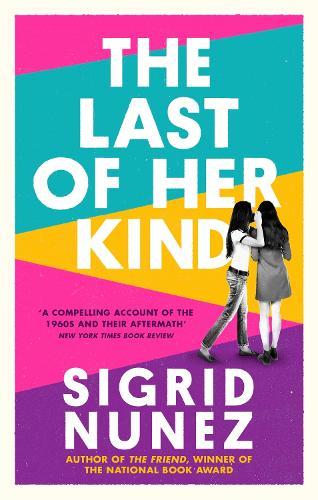 The Last of Her Kind

It is Columbia University, 1968. Ann Drayton and Georgette George meet as roommates on the first night. Ann is rich and radical; Georgette is leery and introverted, a child of the very poverty and strife her new friend finds so noble. The two are drawn together by their differences; two years later, after a violent fight, they part ways.
When, in 1976, Ann is convicted of killing a New York cop, Georgette comes back to their shared history in search of an explanation. She finds a riddle of a life, shaped by influences more sinister and complex than any of the writ-large sixties movements. She realises, too, how much their early encounter has determined her own path and why, after all this time, as she tells us, ‘I have never stopped thinking about her’.
$22.99Add to basket ›