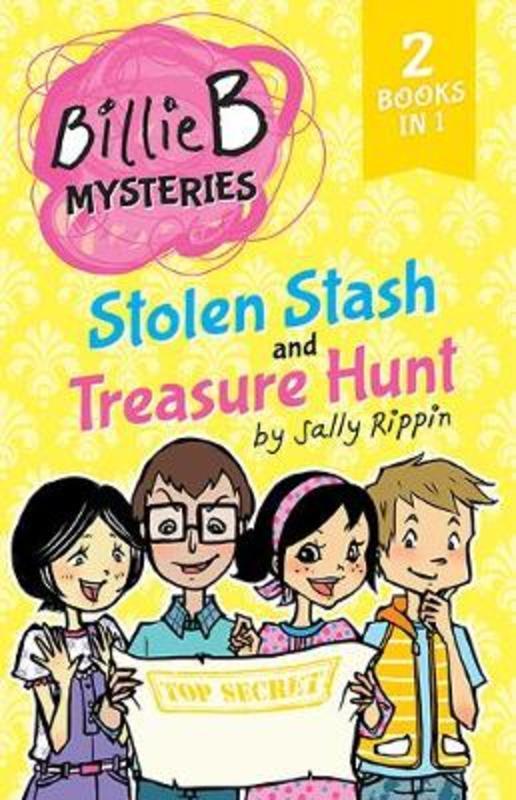 TWO mysterious mysteries in one big Billie B Brown book!  Billie has started a secret mystery club with her friends. There are lots of mysteries to solve!
Stolen Stash: Billie and the Secret Mystery Club are investigating their most serious mystery yet. Someone has taken something from the principal’s office at school! Who would have done such a terrible thing? And when one of Billie’s friends becomes a suspect, will Billie even know who to trust anymore?
Treasure Hunt: Billie and the Secret Mystery Club have been given a very important mystery to solve for the principal at school. A long time ago, a time capsule was hidden in the school somewhere, and it’s up to the SMC to find it!
A Billie B Mystery is a spin-off series featuring the same cast of favourite characters from the best-selling Billie B Brown junior fiction series.
$14.99Add to basket ›

END_OF_DOCUMENT_TOKEN_TO_BE_REPLACED 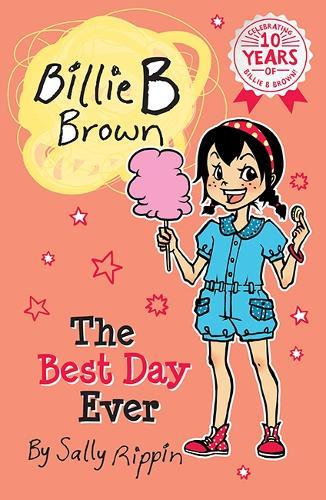 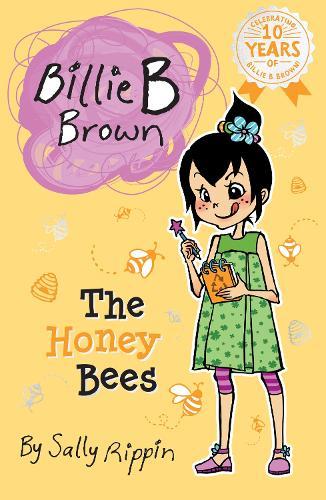 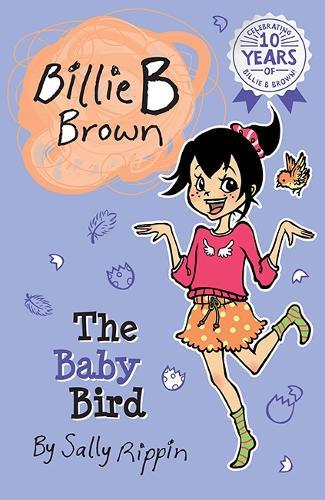 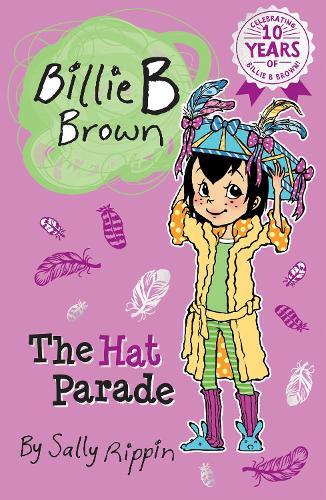 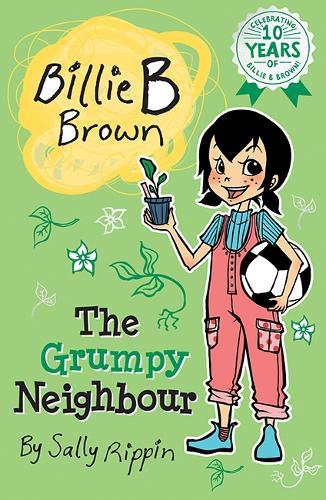 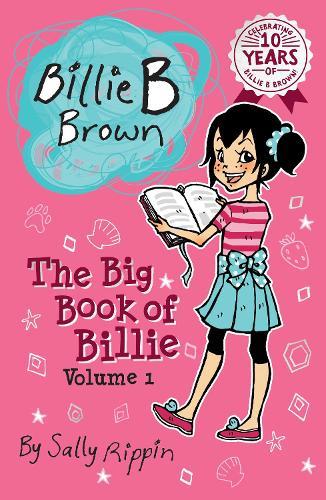 The Big Book of Billie: Volume 1 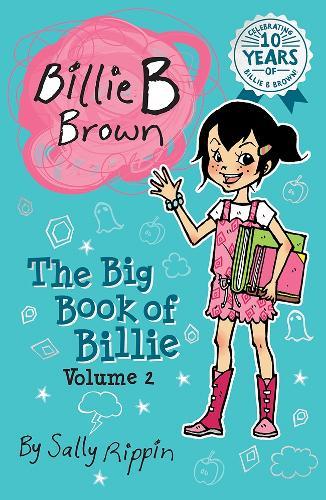 The Big Book of Billie: Volume 2 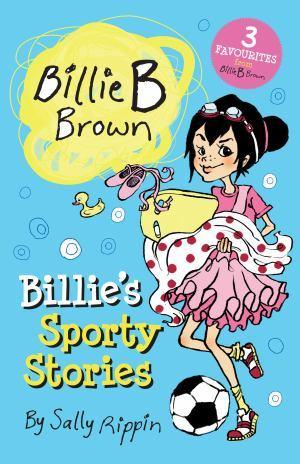