Gun Control: What Australia Got Right (and wrong) 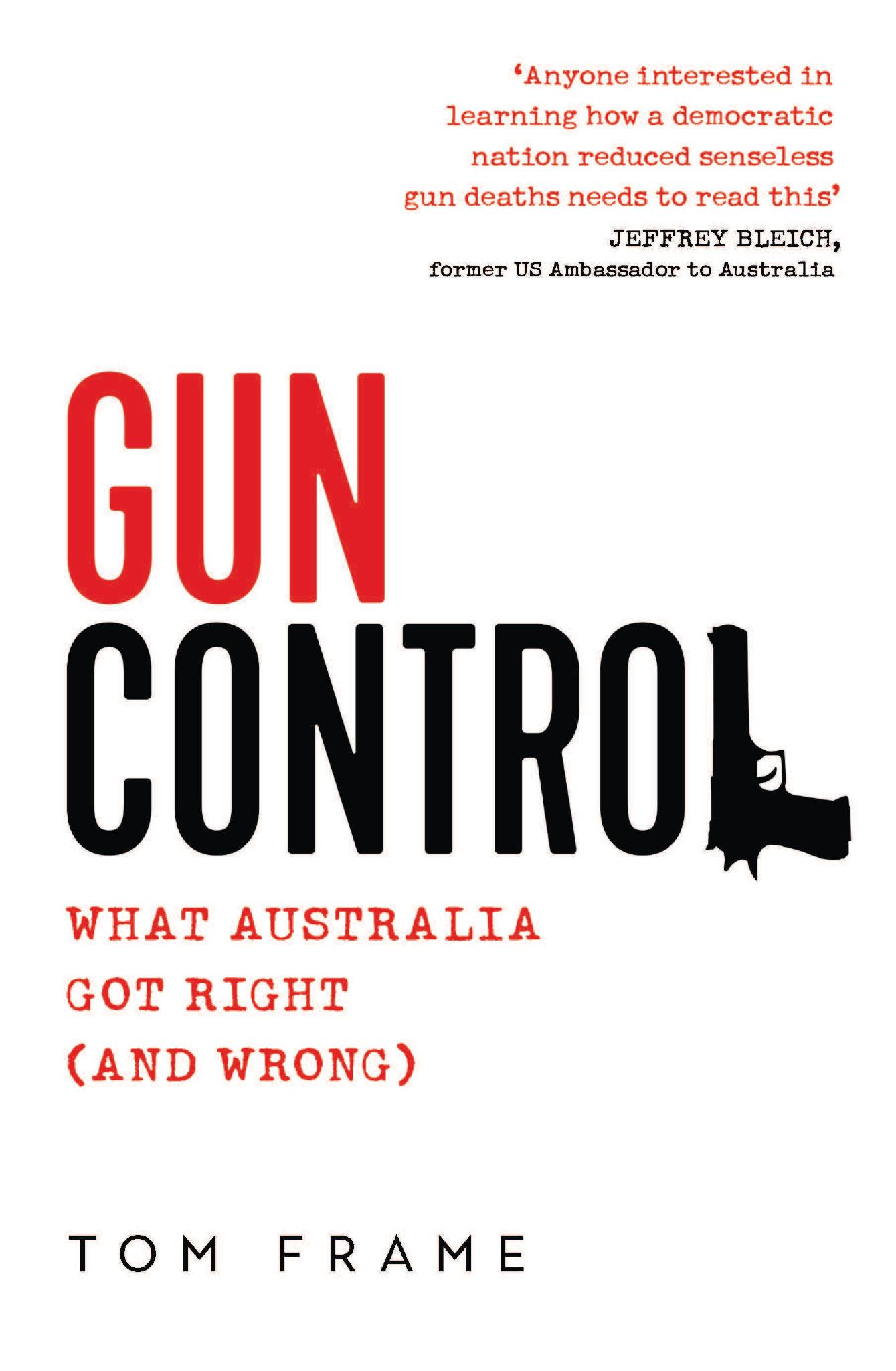 Gun Control: What Australia Got Right (and wrong)

In the aftermath of the Port Arthur massacre on 28 April 1996 - when a gunman murdered 35 people and injured another 23 at a popular Tasmanian tourist attraction - John Howard, a conservative prime minister who had been in office for just six weeks, surprised his colleagues and startled the nation by moving swiftly to transform Australia’s lax firearm laws. The National Firearms Agreement, produced just twelve days after the massacre with support from all levels of government and across the political divide, is now held up around the world as a model for gun control.
Gun Control analyses whether the Australian Government achieved its intention and what it might have done in response to the massacre, and didn’t.
$34.99Add to basket ›