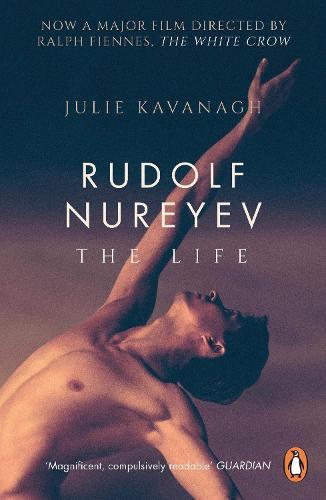 Born on a train in Stalin’s Russia, Rudolf Nureyev was ballet’s first pop icon. No other dancer of our time has generated the same excitement – both on and off stage.
Nureyev’s achievements and conquests became legendary – he rose out of Tatar peasant poverty to become the Kirov’s thrilling maverick star; slept with his beloved mentor’s wife; defected to the West in 1961; sparked Rudimania across the globe; established the most rhapsodic partnership in dance history with the middle-aged Margot Fonteyn; reinvented male technique; gatecrashed modern dance; moulded new stars; and staged Russia’s unknown ballet masterpieces in the West. He and his life were simply astonishing.
$24.99Add to basket ›

END_OF_DOCUMENT_TOKEN_TO_BE_REPLACED

Life As I Know It