The Politics of the Common Good 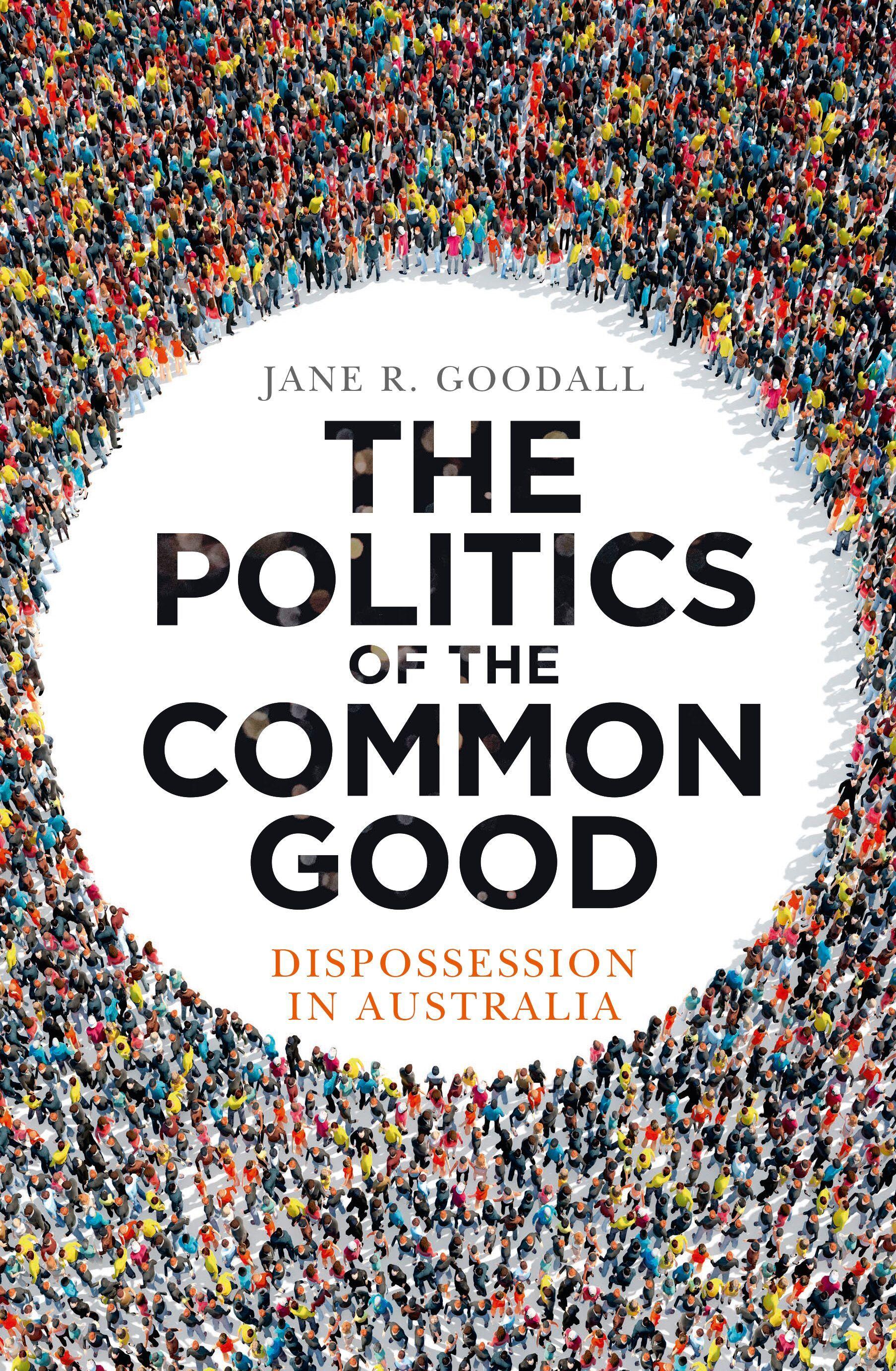 The Politics of the Common Good

‘The Earth is a Common Treasury', proclaimed the English Revolutionaries in the 1640s. Does the principle of the commons offer us ways to respond now to the increasingly destructive effects of neoliberalism?
With insight, passion and an eye on history, Jane Goodall argues that as the ravages of neo-liberalism tear ever more deeply into the social fabric, the principle of the commons should be restored to the heart of our politics. She looks in particular at land and public institutions in Australia and elsewhere. Many ordinary citizens seem prepared to support governments that increase national debt while selling off publicly owned assets and cutting back on services. In developed countries, extreme poverty is becoming widespread yet we are told we have never been so prosperous.
This important book calls for a radically different kind of economy, one that will truly serve the common good.
$32.99Add to basket ›