Malcolm: A Story in Verse 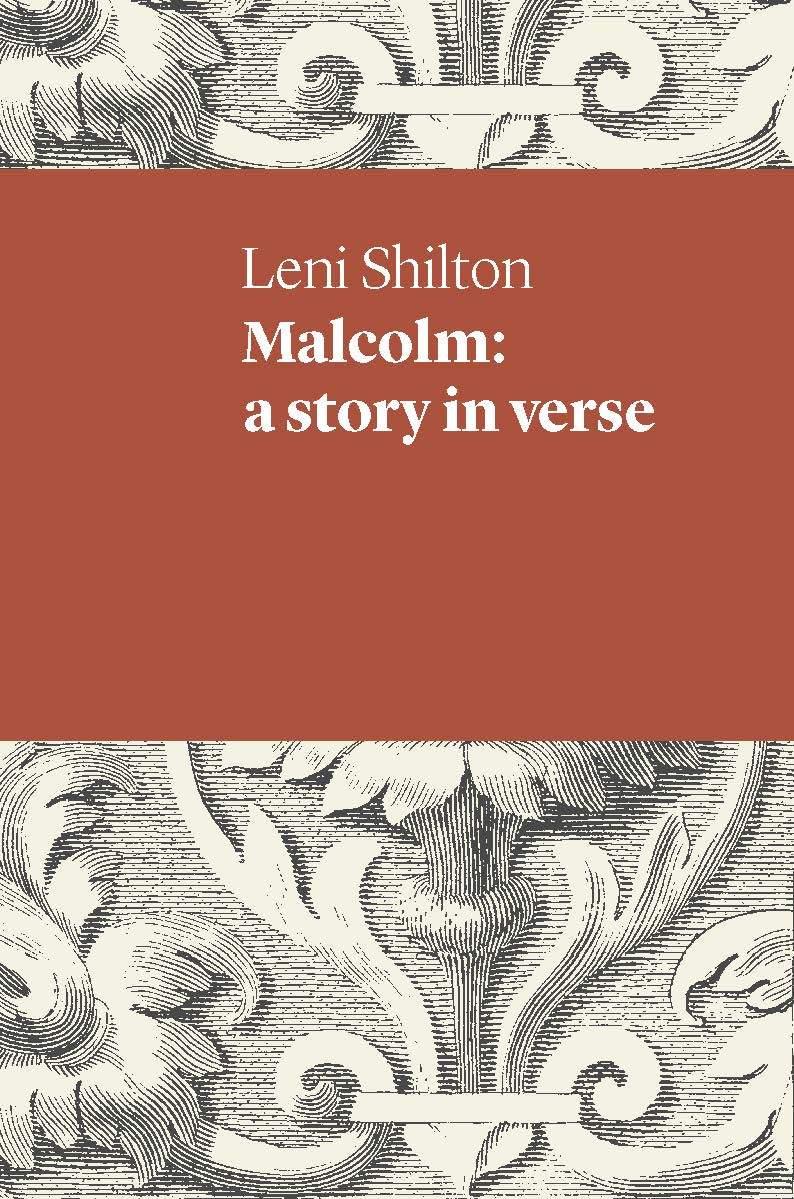 Malcolm: A Story in Verse

A dark verse novel full of the humanity of its author who also works in violence prevention programs and has a keen ear for the complexities of living without safety nets and certainty. Set in Melbourne’s underbelly, Shilton uses her expert grasp on the verse novel format to tell the story of Malcolm - a seventeen-year-old boy - whose mother is killed at the hand of his father. His childhood has been marred by this violence. After his mother’s death, Malcolm leaves the safety of his grandfather’s home to live on the streets, choosing to make his own family. He lives in a Melbourne squat with a group of friends. Together, they face the daily struggle of life on the streets and the edge of society.