The Lords of Melody 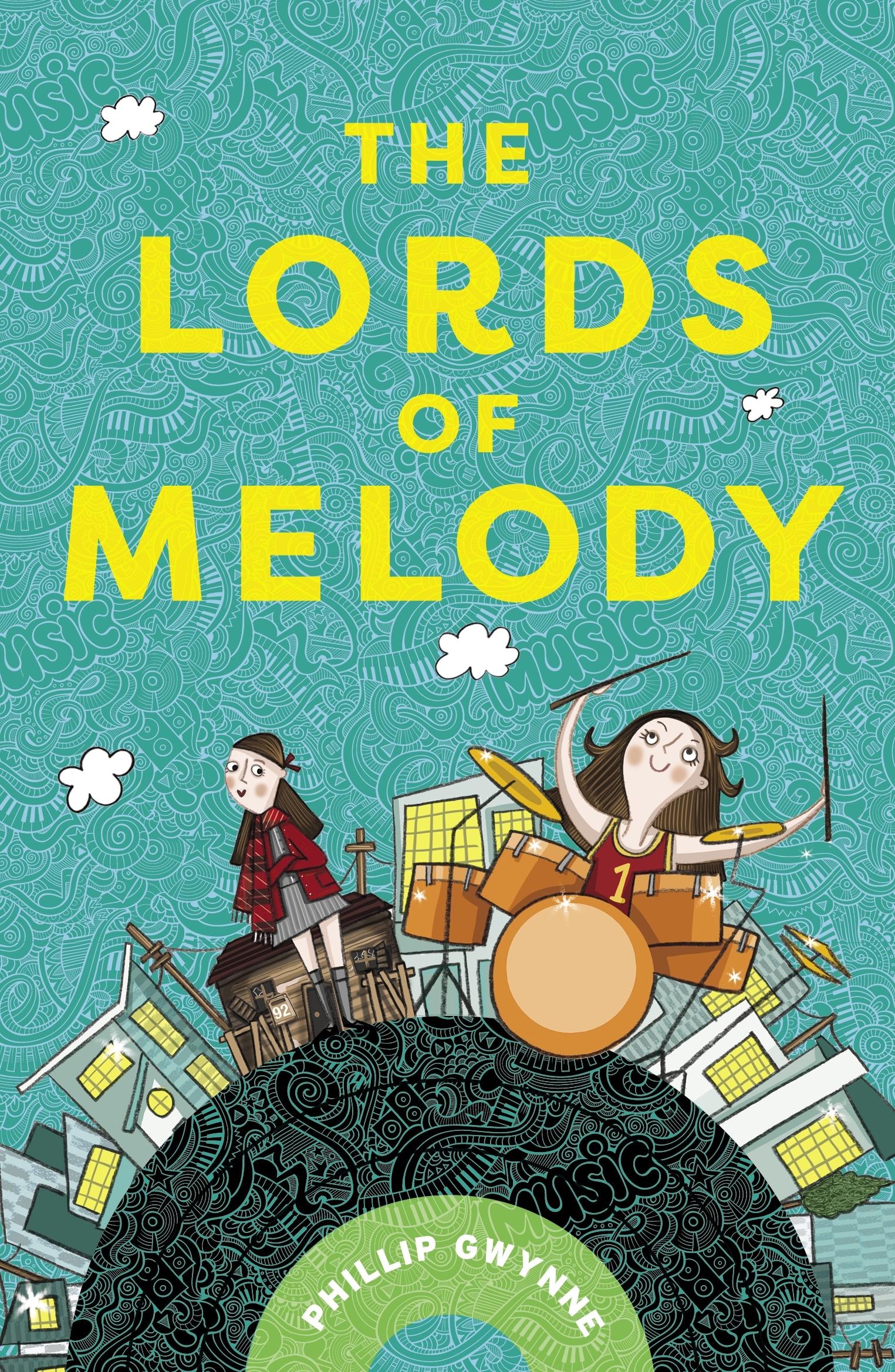 The Lords of Melody

The Lord family live in the worst house on the best street. It might have been different if Suzi Lord’s rock n roll parents, Strum and Miss Katy, hadn’t stumbled on their way to stardom but after one hit single in Finland, it’s been lentils for dinner ever since.
Despite all that, Suzi’s older sister Janis is desperate to get the money to go on the school trip to France, so she takes matters into her own hands by renting out the spare room on ZedBedZ. But Suzi discovers that the spare room already has an occupant - the ghost of the band’s dead drummer whose rhythmic skills might still be required.
Life on Melody Street never seems that harmonious, however. There’s the broken leg that shatters Suzi’s soccer dreams, a friend who needs a new band, a long-lost grandfather, the music mad Chinese student next door and some shady real estate deals going down.
With the driving beat of a rock anthem, the heart of a country ballad, and the contemporary feel of the latest hip-hop hit, Lords of Melody is about people overcoming their differences in order to cooperate, be creative, to make music together.
$16.99Add to basket ›