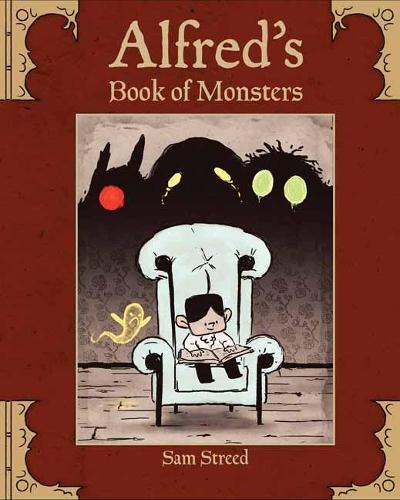 In the graveyard, between stone monuments for forgotten souls, lurks the Black Shuck… . Its one blood-red eye burns with an undying rage. After reading about the slimy Nixie, the angry Black Shuck, and the creepy Lantern Man in his beloved Book of Monsters, Alfred decides to invite the monsters to teatime with his crusty old aunty, who thinks monsters are an improper obsession for a respectable young boy.

END_OF_DOCUMENT_TOKEN_TO_BE_REPLACED

A World Full of Spooky Stories

Is it Halloween Yet?

The Witch in the Cherry Tree