Winner of the Davitt Award for Non-fiction Crime 2020

In 2018, against all the odds, Australia held a royal commission into the banking and financial services industries. Its revelations rocked the nation. Even defenders of the banks were blindsided.
Few people were more instrumental in bringing about the commission than journalist Adele Ferguson. Through her exposes in print and on television, she pursued the truth about funds mismanagement, fraud, lack of probity, and the hard-sell culture that took over the finance industry after deregulation in the 1980s. But it wasn’t just light-touch regulators and crooked bankers growing fat on bonuses she put under the spotlight. It was also their victims - men and women who had lost everything, and had no recourse when they discovered empty accounts, egregious fees, forged documents and broken promises.
Now in Banking Bad, Ferguson tells the full story of the power imbalance, toxic culture and cover-ups. She describes the long fight for justice by whistleblowers, victims and political mavericks, and she looks at the outcomes of the royal commission - the falls from grace, the damaging hubris, the scathing assessment of the regulators, and the colossal compensation bill - an estimated $10 billion.
Finally, she asks whereto from here? In May 2019, the Coalition government, which resisted calls for a royal commission, was re-elected. Bank stocks surged and lending regulations were loosened. Will it all be business as usual from now on, or have our financial executives learned that their wealth cannot come at the expense of ordinary Australians?
This is a book for every person with a bank account.
$34.99Add to basket ›

END_OF_DOCUMENT_TOKEN_TO_BE_REPLACED 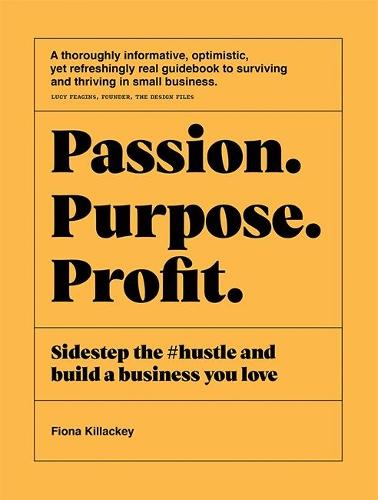 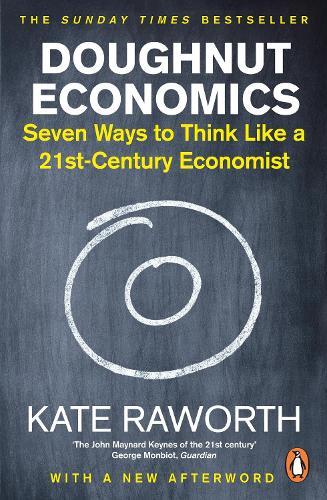 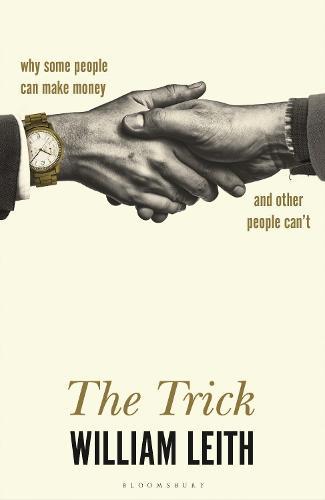 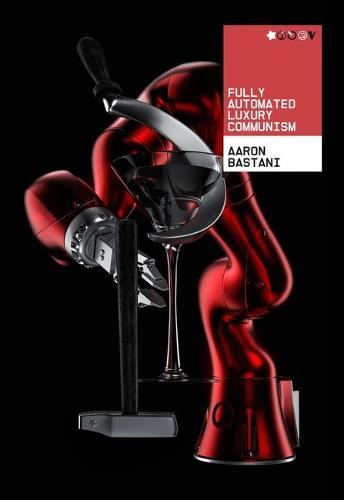 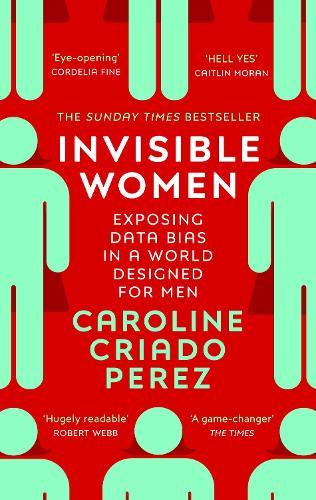 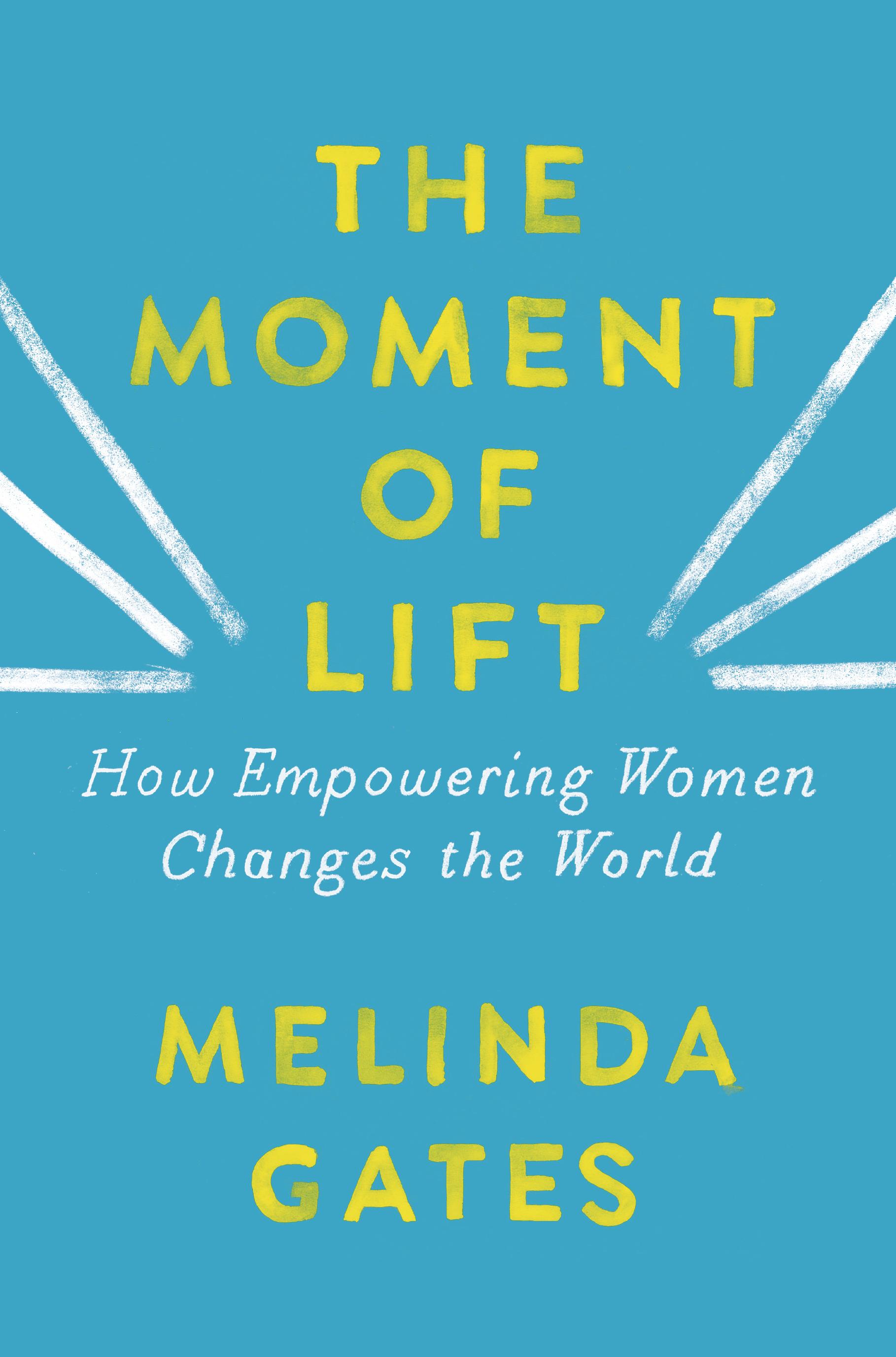 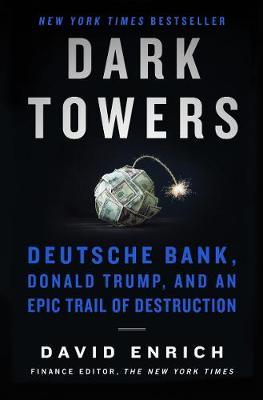