Johnny Panic and the Bible of Dreams: and other prose writings 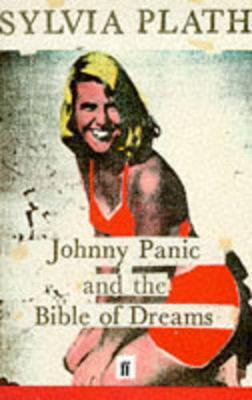 Johnny Panic and the Bible of Dreams: and other prose writings

Sylvia Plath commented in her journals: ‘For me, writing verse is an evasion of the real job of writing’. From her mid-teens she wrote stories, at first easily and successfully, but then with increasing difficulty as the demands of her real vision complicated her growing ambition to make a career as a conventional story writer.When the first edition of Johnny Panic and the Bible of Dreams appeared, Margaret Walters said of it in the Guardian:‘.the book does offer.new insight into her development as a writer,’ suggesting how even her mistakes and dead ends contributed to the formation of an original and pathfinding talent.‘This second edition contains the thirteen stories included in the first edition together with five of her more interesting pieces of journalism and a few fragments from her journal; and in Part IV, a further nine stories selected from the Indiana Archive. All items are given approximate dates of composition in so far as that is known.